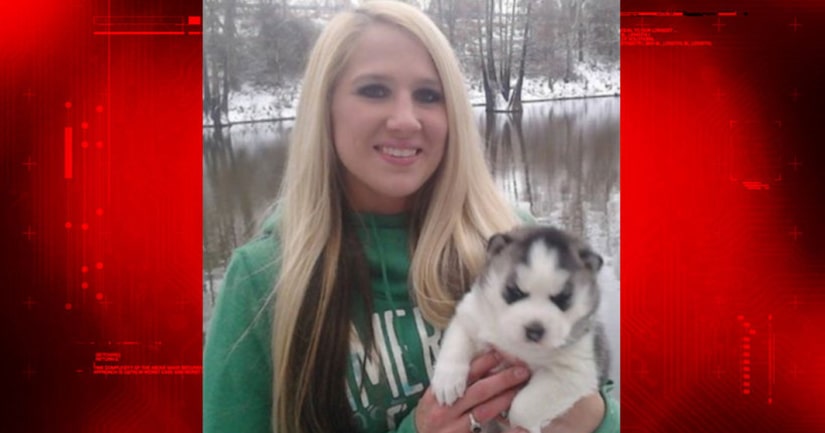 The Clarion-Ledger reports Lauderdale County authorities searched the property of a Mississippi man in the disappearance of an Alabama woman but have found no evidence linking him to her disappearance.

Sheriff Billy Sollie told the Meridian Star that his office executed a search warrant at the home of John Bentley Poisso Jr., 57, Thursday evening after receiving information related to missing Rebecca Henderson Paulk, 26, of Linden, Ala. Paulk was last seen in Meridian on Sept. 7.

Poisso was questioned and his home on Old Wire Road was searched Thursday and again Friday but nothing was found that tied him to Paulk's disappearance, Sollie said.

Poisso was in custody on misdemeanor charges unrelated to Paulk's case. Sollie said Paulk and Poisso knew each other and that they were seen together the day of her disappearance. 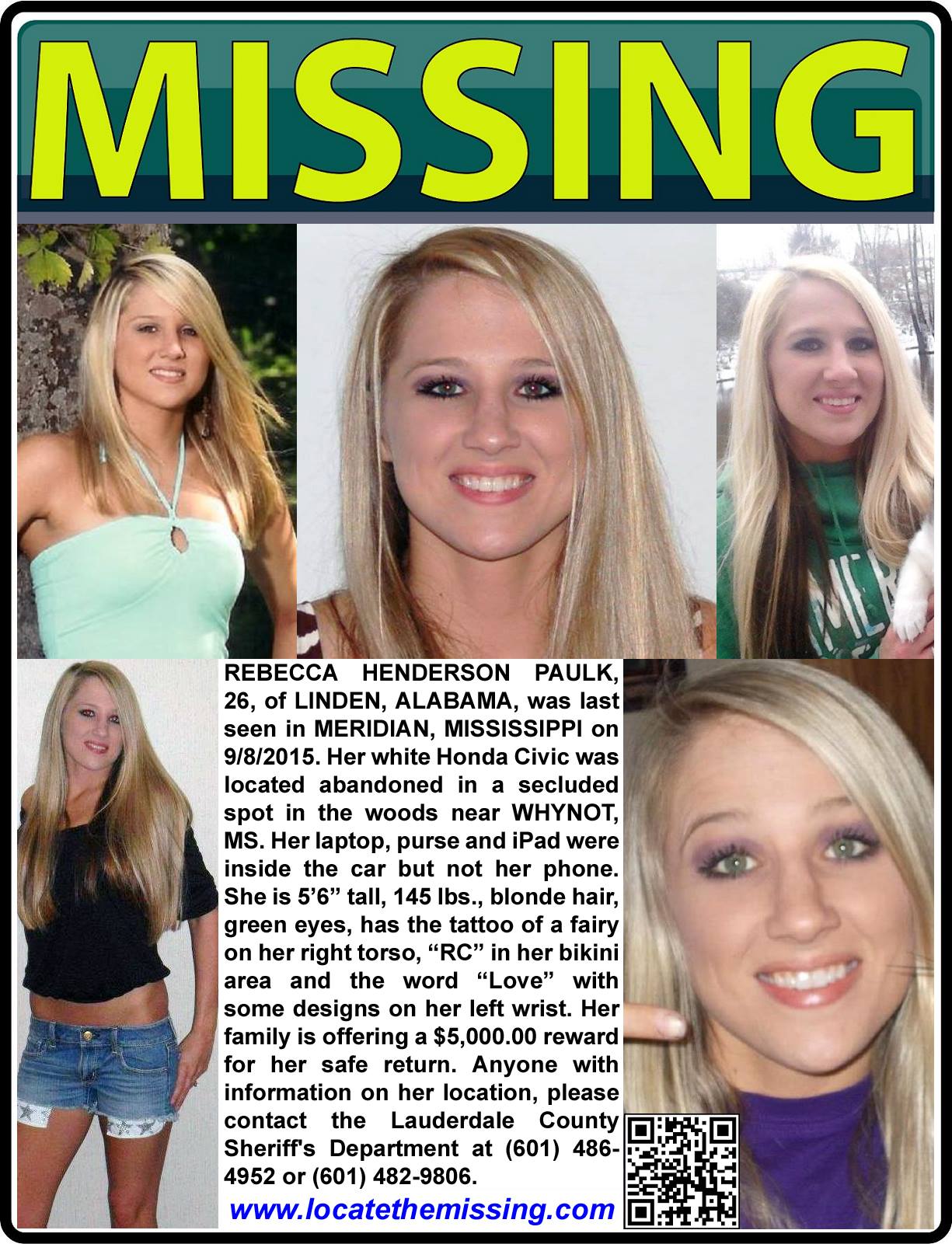 Rebecca Paulk, 26, was last seen on September 7, 2015. Some reports say she was last seen at a store in Meridian, Mississippi, on Sept. 8.

On Sept. 9, police found Paulk's car abandoned in a ditch in Whynot, Miss., near the Alabama border. Inside was her purse, laptop computer and iPad -- but not her cellphone.

Paulk was last seen wearing blue jeans. She has a tattoo of a fairy on her right torso, "R C" in her bikini area, and the word "Love" on her wrist.

"It's been eight days and we have not heard a word from her," Wes Henderson, Paulk's father, told The Demopolis Times. "We haven't even had many leads. If anybody has any information please call the Lauderdale County Sheriff's Office. Tips can be anonymous. We need to find her and know that she is safe."

Paulk's parents are offering a $5,000 reward for any information leading to the location of their daughter.

If you have any information -- no matter how small -- that you think may help, contact Lt. Boswell at the Lauderdale County Sheriff's Department at (334) 654-7055 or visit the family Facebook page. 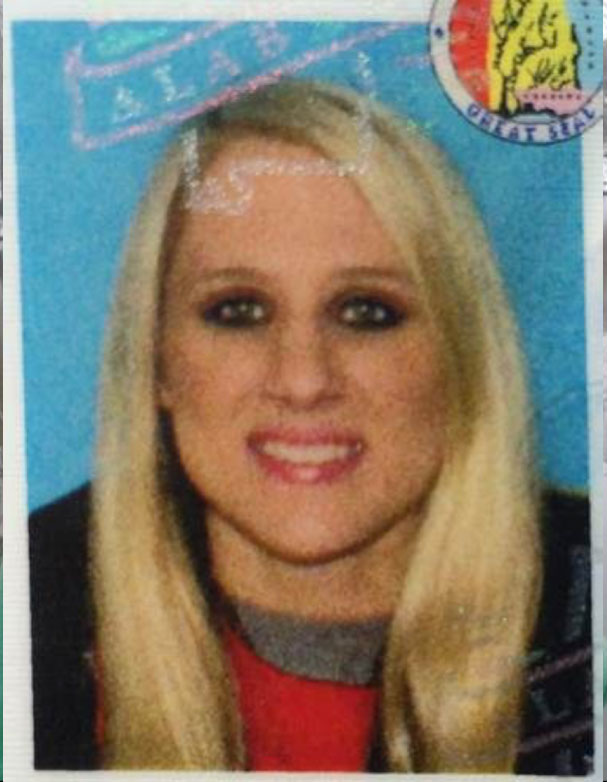