In a Crime Watch Daily Exclusive, Matt Doran interviews Mitchelle Blair, the Detroit mother who murdered two of her children and put their bodies in a freezer.

In the interview, Blair tells why she killed her kids, and how she did it.

But does she feel any remorse for her horrific decision?

Warning: The subject matter of this interview is quite disturbing and graphic.

UPDATE March 23, 2017: The children who survived the Detroit home filled with abuse have a new outlook for the future, the Detroit Free Press reports. The oldest, now 19, was expected to graduate from high school this year and plans to attend college in the fall, court records show. Her 10-year-old brother has been adopted.

UPDATE May 13, 2016: Blair exhibited several acts of violence behind bars, including throwing urine on prisoners and guards, spitting, punching people in the head and threatening to kill again, MLive.com reports. 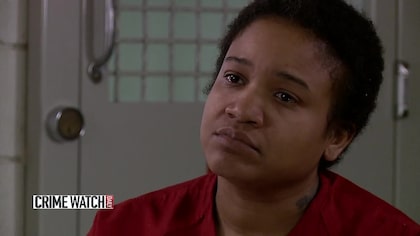