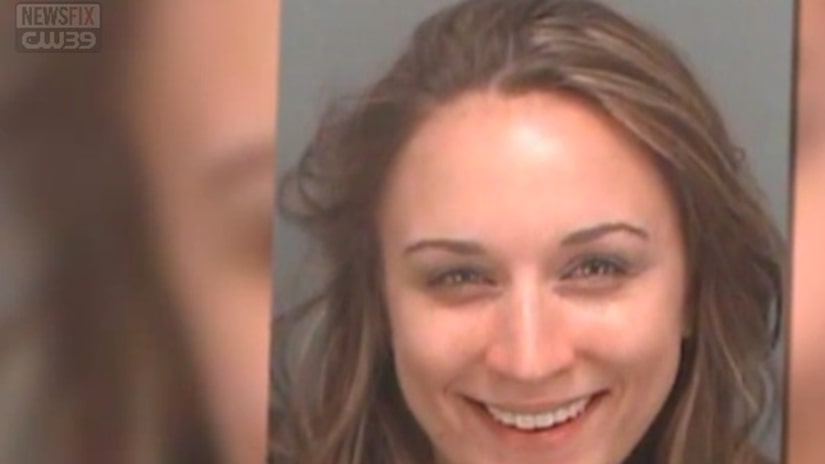 PINELLAS COUNTY, Fla. -- (KIAH) -- We've probably all tried to get out of a ticket at least once in our lives. There's the "be nice" method, the "we're innocent" method and then there's the method employed by a Florida woman.

Pinellas County deputies say after they pulled Arielle Engert over, she failed several sobriety tests and they found some cocaine and weed in her purse. Facing an arrest, Engert allegedly promised a deputy sexual favors if he let her go.