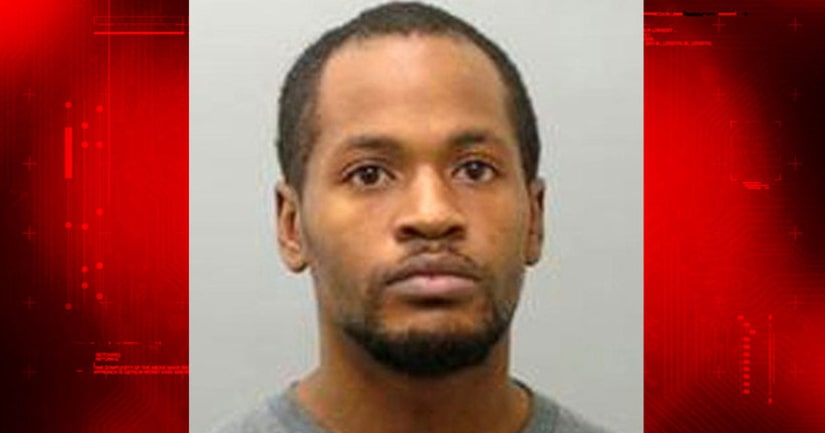 LYON COUNTY, Ky. -- (WAVE) -- The man accused of shooting and killing a Kentucky State Police trooper on Sunday night was shot and killed while being apprehended.

KSP Trooper Jay Thomas said in a press conference that Joseph Thomas Johnson-Shanks was located in a wooded area in Lyon County at about 7 a.m. (ET). He pointed a gun at troopers and refused to put it down. He was shot by a special response team.

Johnson-Shanks was taken to an area hospital where he later died from his injuries.