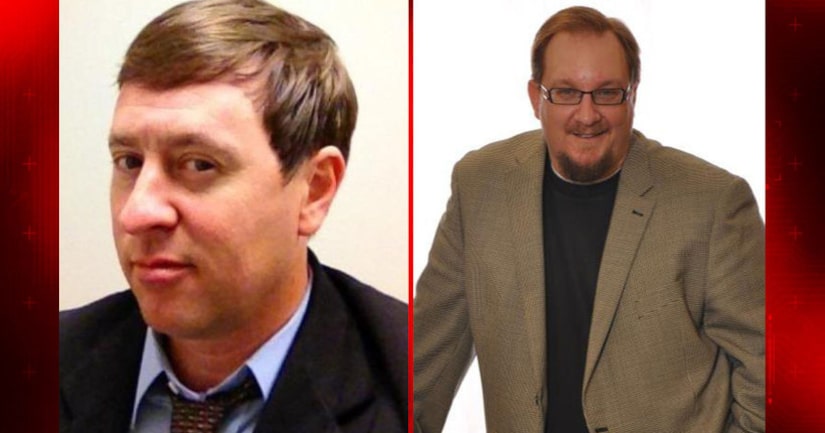 CLEVELAND, Miss. -- (WLOX) -- Dr. Shannon Lamb, the suspect in the DSU shooting, is dead from a self-inflicted gunshot wound, according to the Washington County Sheriff's Department and other agencies on the ground in the county.

Greenville Police spotted his black Dodge Avenger on Mississippi Highway 1, and gave chase. He eventually stopped, bailed out of the car and ran into the woods. He apparently shot himself while officers were giving chase.

Lamb was the chief suspect in the murder of DSU history professor Ethan Schmidt. Schmidt was shot and killed Monday in his office in Jobe Hall, located near the main quad at the center of campus.

He was also a suspect in the murder of Amy Prentiss in Gautier earlier Monday. Detectives believe Lamb was romantically involved with Prentiss and shot and killed her at a home on Santa Cruz Street.