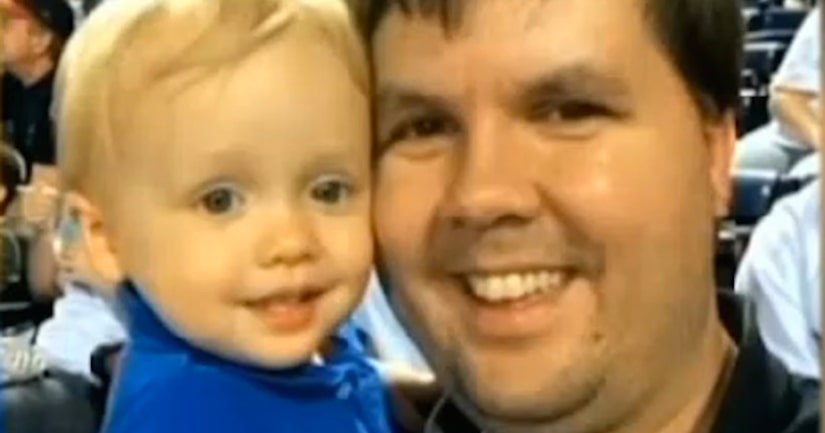 COBB COUNTY, Ga. -- (WGCL) -- The man accused of intentionally leaving his son in a hot car to die is expected to appear in a Cobb County courtroom Monday to ask a judge to ask to suppress certain evidence in the case.

Several hearings are scheduled this week in the case against Justin Ross Harris, who was charged with murder in the death of his son in June of 2014. It was at that time when Ross allegedly left his 22-month-old son, Cooper, in a hot SUV for seven hours while he went to work at the Home Depot headquarters.