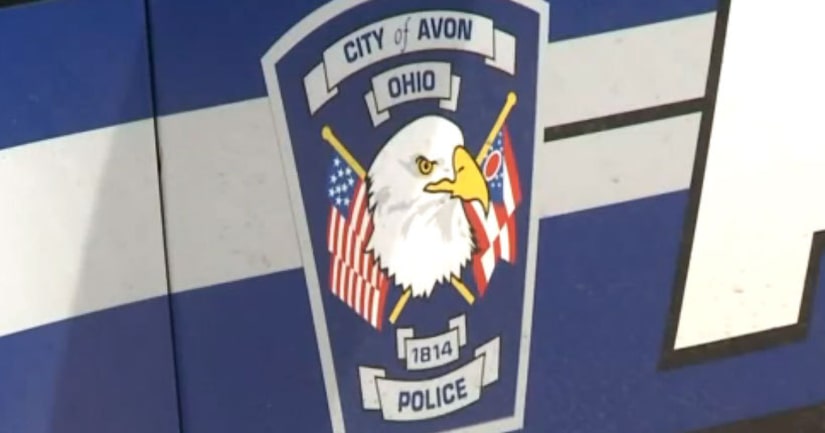 AVON, Ohio -- (WJW) -- A driver for the increasingly-popular Uber ride-sharing service is accused of sexually assaulting a woman.

Around 5:30 a.m. on Sunday Aug. 16, a woman called Avon police, saying she had just been sexually assaulted.

"So an Uber driver, he drove you home?" a dispatcher is heard asking the woman during a 911 call.

The woman said she contacted Uber to pick her up from a friend's house in the Highland Park subdivision. She said on the ride home, the driver sexually assaulted her, then dropped her off near the club house at the Stonebridge housing development.