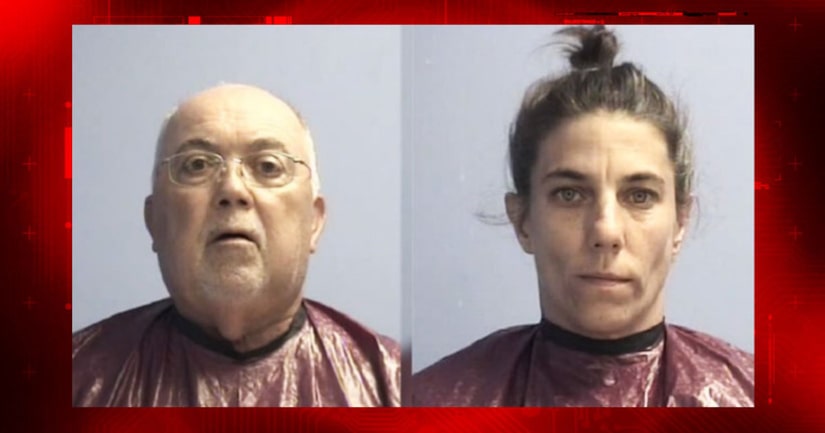 EDEN, N.C. -- (WGHP) -- Two people are behind bars after someone contacted the Eden Police Department alleging that two teenage girls were involved in inappropriate sexual relationships with an older man and that the girls' mother was facilitating the relationships.

"I've been doing this 20 years," said Rockingham County District Attorney Craig Blitzer. "This is the first one that I know of, of a mother prostituting her daughter. It makes you speechless."

Woodall was charged with 12 counts of felony statutory sex offense. He was placed in the Rockingham County Jail under a $5 million secured bond. Woodall is scheduled to appear in court on Sept. 24.