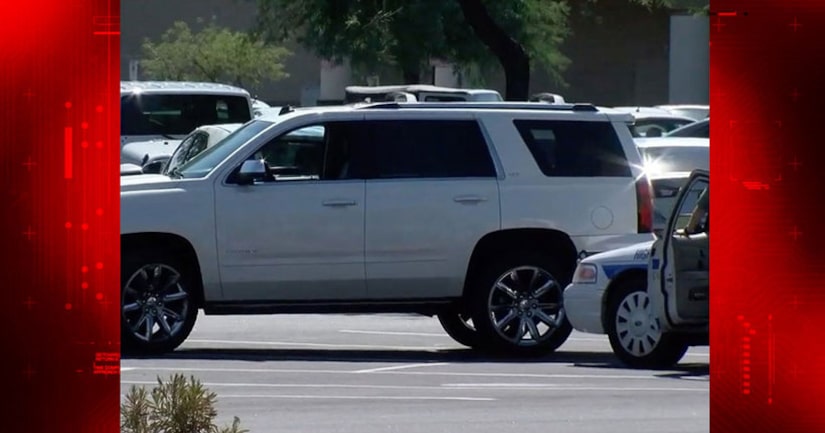 PHOENIX -- (KNXV) -- Police swarmed a convenience store near Interstate 10, detained a man and seized his white Chevrolet Tahoe on Friday, raising hopes of a resolution to the freeway shootings rattling Phoenix.

Graves had said earlier Friday that investigators were questioning De La Torre Munoz "about a number of things" besides the freeway shootings, but declined to disclose what that entailed.

De La Torre Munoz was later booked into jail for possession of marijuana.

MAP OF INCIDENTS via KNXV: