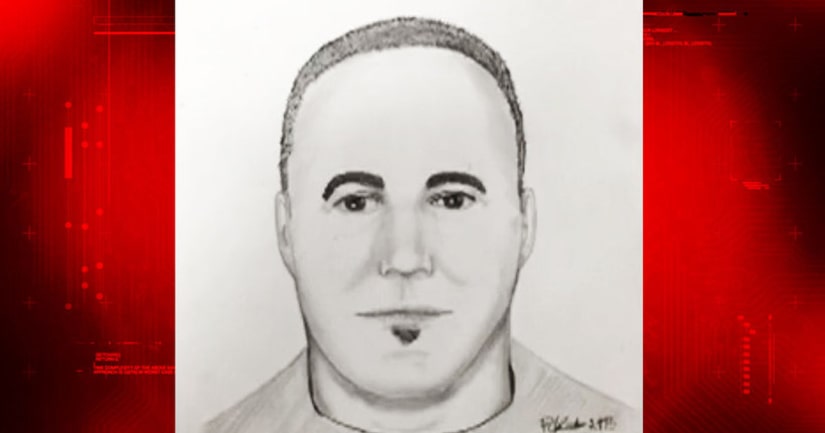 UNION CITY, Calif. -- (KRON) -- A Union City woman was sexually assaulted by a man posing as a Comcast employee earlier this month and police today asked the public for help in identifying the suspect.

The man knocked on the door of the woman's home on San Ramon Court on Aug. 24 and told her he was there for a service call, police said.

The woman told the man she didn't have any service calls scheduled and tried to close the door, but the man forced his way in and sexually assaulted her, according to police.