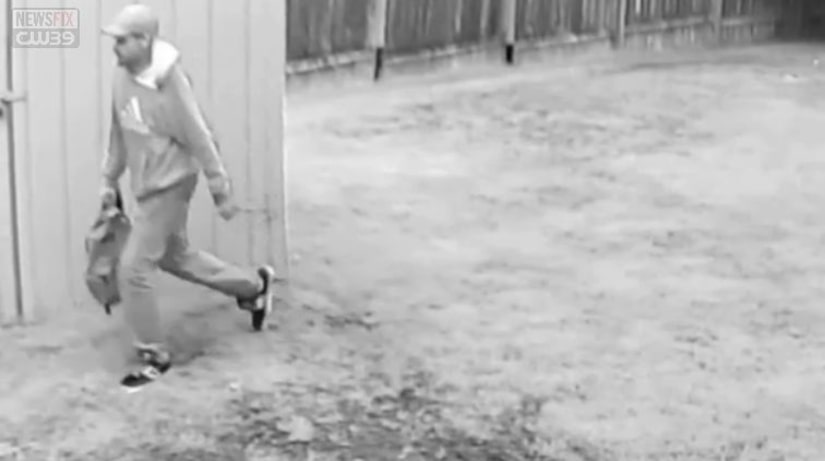 PUYALLUP, Wash. -- (CW39) -- You can get pretty much anything on the internet, including things that are not for sale! A Washington state man found that out firsthand, when he came home after several days to find...not much there.

"I walked around the corner and I saw that my appliances were gone and the cabinets were open," said Ed Saurs, "I immediately knew what happened."

Saurs says a man captured on a neighbor's surveillance camera broke into his home, stayed for days, and then listed the family's household items for sale on the internet. The scumbag squatter took them to the cleaners, selling practically everything that wasn't nailed down. Saurs lost thousands of dollars in the bad deal, but he says that doesn't even matter.