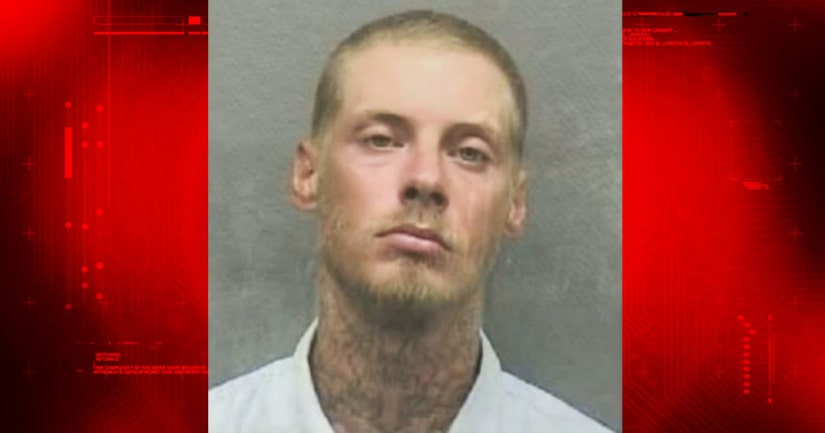 HOUSTON -- (KIAH) -- A shocking twist for police Tuesday night after they responded to a disturbance call in northwest Houston. When officers got to the scene, one of the witnesses told them they knew where two bodies were located. Officers were led to an abandoned warehouse in the 11000 block of Todd Street.

"We found what looks like to be human remains," said Det. Eric Wohlgemuth.

Investigators think there are three victims, but it's hard to tell because they were burned, then buried.

The victims, police think, were homeless men who had been missing for months.

In addition to the bodies, officers say they also found Jamie Walter at the scene. They booked him on capital murder charges as they work to find out exactly what happened to his three alleged victims.