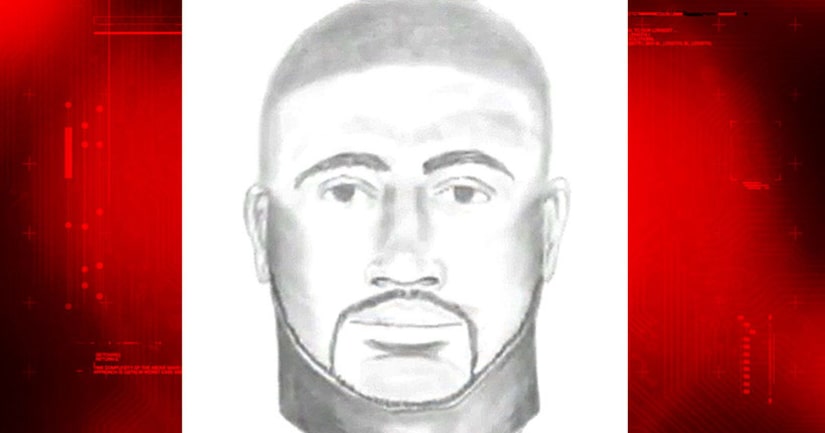 LAKEWOOD, Wash. -- (KCPQ) -- Police on Wednesday issued a sketch of suspect in the rape of a 13-year-old girl in the Wards Lake Park area on July 27.

The suspect walked up to the girl in the 2500 block of 84th Street S, displayed a handgun and forced her to a trail on the northeast end of the park, where he raped her at gunpoint, police said.

The suspect is described as a black male, 17-25 years of age, average height, with a slim to medium build and a medium to dark complexion. The suspect has short black hair with a “chinstrap” beard.