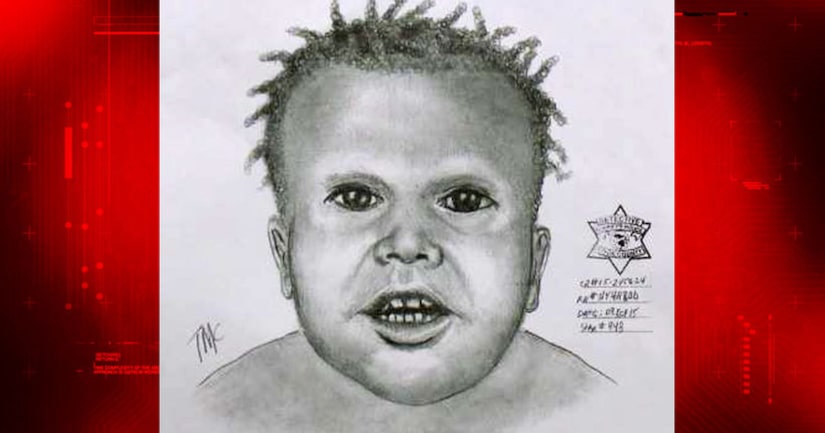 CHICAGO -- (WGN) -- Chicago police released a sketch of a toddler whose dismembered remains were found in a park lagoon.

They are hoping someone will recognize the child.

The child's remains were discovered over the weekend in a lagoon in Garfield Park after someone reported seeing a foot floating in the water.

The child is believed to be African American and between 2 and 4 years old.