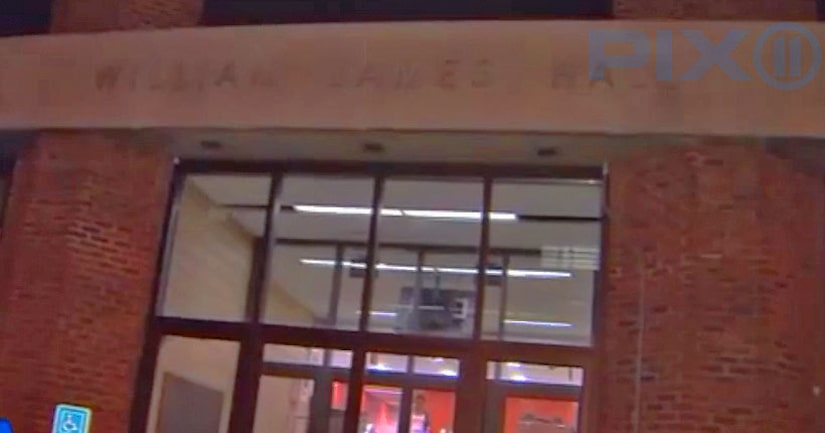 High and his family, however, say that there's more than one side to the story, and that prosecutors' claims, which are part of a larger effort to combat local college drug sales, simply aren't true.

The city's special narcotics prosecutor said that High regularly sold cocaine on the street in front of James Hall, an academic building on the Brooklyn College campus. Investigators said that on nine different occasions, High sold the drugs to undercover officers.