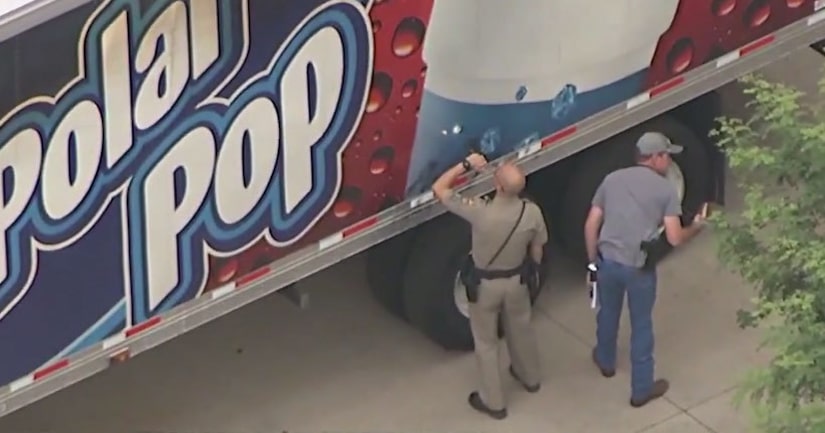 State troopers were called to 83rd Avenue and Roosevelt around 9 a.m. after a commercial truck driver noticed a hole in the side of his truck during a pre-inspection. DPS confirmed that it was caused by a bullet.

Detectives inspected the hole, measured it and took pictures. The driver was not in the vehicle when it was hit. He was taking over the truck from another driver and was completing his pre-inspection report. Detectives are now working to figure out where the truck was driving to try and pin where it may have been hit.

Spokesman Raul Garcia confirmed to ABC15 this is the 11th shooting incident under investigation. The other incidents where DPS has been called have not been officially linked to the investigation.

MAP OF INCIDENTS via KNXV: