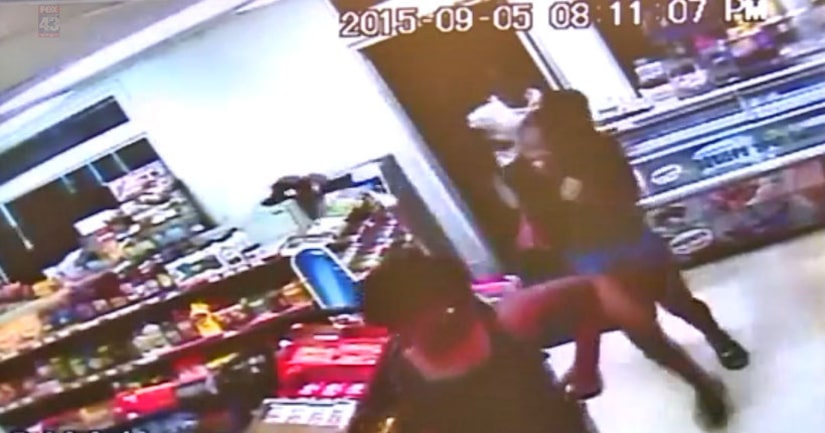 HARRISBURG, Pa. -- (WPMT) -- Parents are coming forward and turning their children into police after they went on a crime spree in Harrisburg Saturday night.

FULL STORY: Parents want to turn their kids in - WPMT