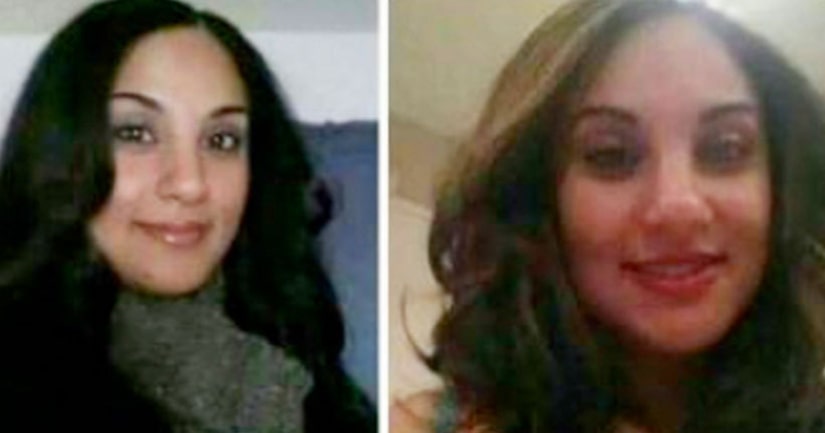 ONTARIO, Calif. -- (KTLA) -- Police in Ontario were investigating what they called the “unusual” disappearance of a 33-year-old mother of three who vanished from her home without taking her children, car or cellphone with her.

Sally Mityas was last seen around 11 a.m. on Sept. 4 leaving her home in the 1600 block of Briar Avenue in Ontario, a news release from the Ontario Police Department stated.

Mityas reportedly left following a heated argument with her boyfriend's brother over money, according to the release.

The brother told police that after the argument Mityas packed up her clothes and left in a maroon-colored sedan.