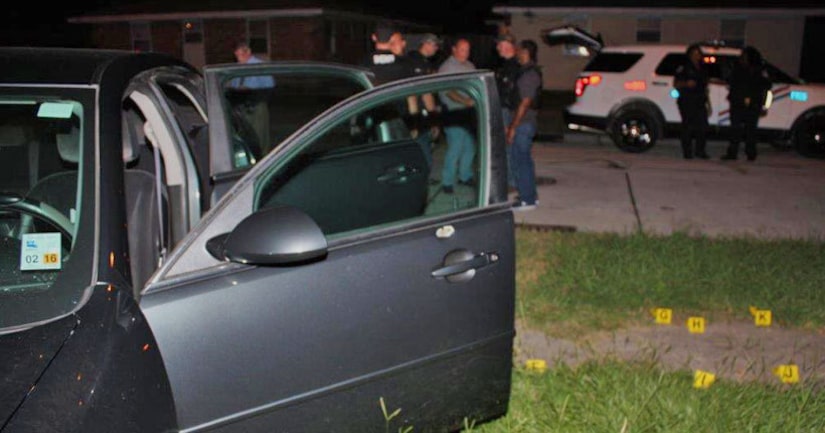 HARVEY, La. -- (WGNO) -- Tuesday, Sheriff Newell Normand announced the arrest of two suspects who are accused of trying to murder a trio of deputies last week.

"They know, according to statements, that they were shooting at the police," Normand said. "There's no doubt about that, that admission has been made."