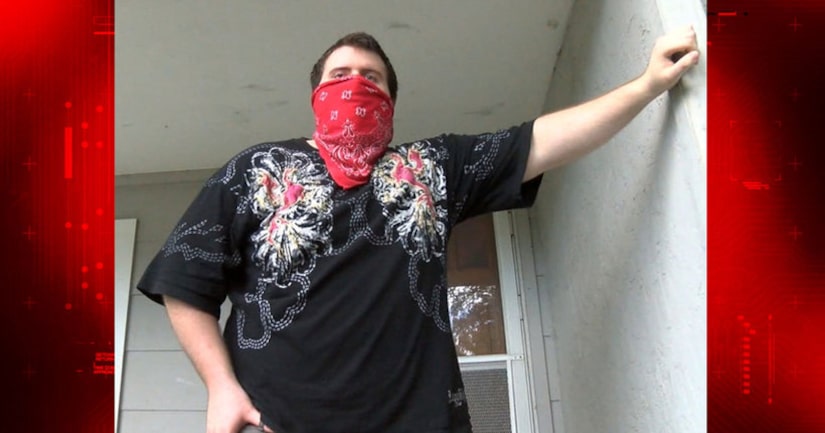 ST. PETERSBURG, Fla. -- (WPTV) -- Malachi Heisler of St. Petersburg, Fla., was still rattled Tuesday morning after killing an intruder that turned out to be his estranged father.

Heisler covered his face with a bandana as he told WFTS-TV about waking up to the sound of his name being called out around midnight.

“I heard the words Malachi and help,” he said.

Hearing the distress, he grabbed his rifle. Then he came face to face with a man, dressed head to toe in tactical gear, holding a gun to his mother's head.

“I had about five to six seconds to make a decision,” he said.

In that time, Heisler said the intruder pointed the gun toward him. But the 18-year-old shot first, hitting the masked man in the head and killing him.

That man turned out to be Heisler's own father, John.