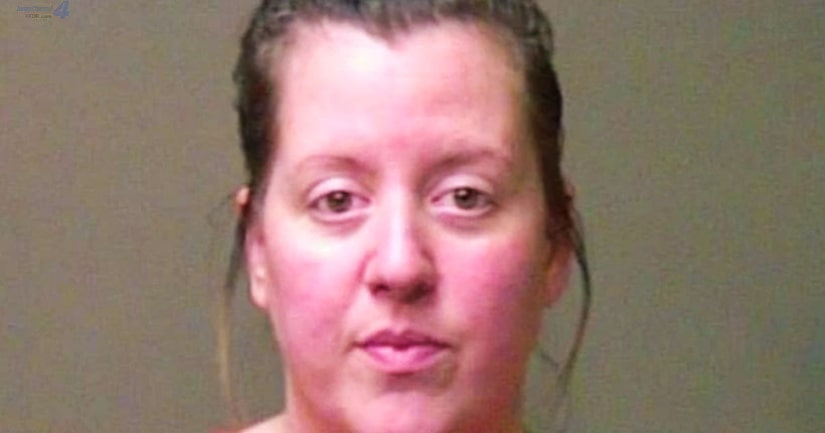 Oklahoma City Police first started investigating this case four years ago, back in 2011, when an adoptive couple from Maryland called the department to file a complaint.

According to the probable cause affidavit, adoptive parents, Michael and Alexandra Walker, called police because they'd been scammed by a birth mother.

The police investigation revealed birth mother, Alicia Sweeney, promised her unborn child to two prospective adoptive couples, one in Florida and the Walkers in Maryland.

Police say both the Walkers and the Florida couple, Milutin and Mirjana Jeftic, paid the birth mom big bucks during the pregnancy because they believed she had promised them her baby.