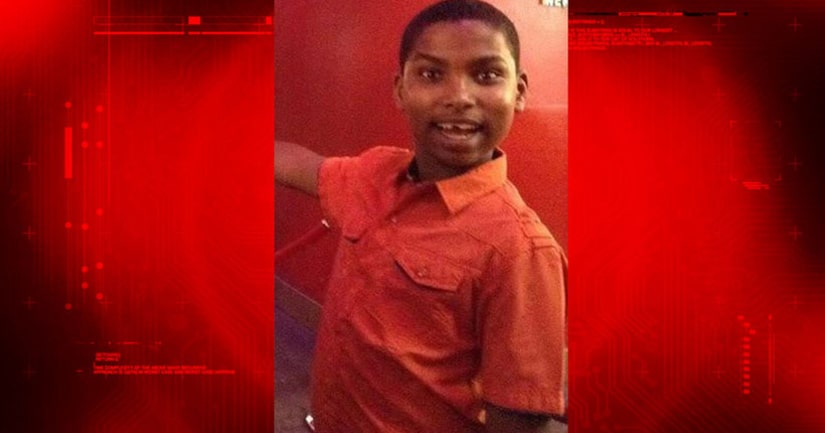 EAST NEW YORK -- (WPIX) -- A Brooklyn family is distraught amid the search for 16-year-old Ryan Matthews, who has been missing for 10 days.

Matthews was last seen at his home in East New York around 4 p.m. on Aug. 28, police confirmed. According to his family, the teen normally runs in Highland Park around the time that he disappeared, and that's where they believe he went.

"Normally he goes to the park and he comes back in like an hour," Matthew's mother Patricia Mcallister told PIX11. "Nobody's heard from him, we haven't gotten any tip that anybody has seen him elsewhere."

Matthews left the house with his wallet and book bag and has no cell phone, according to the family. He is 5 feet 5 inches tall, weighs 135 pounds, and was wearing size 8 1/2 Nike sneakers.