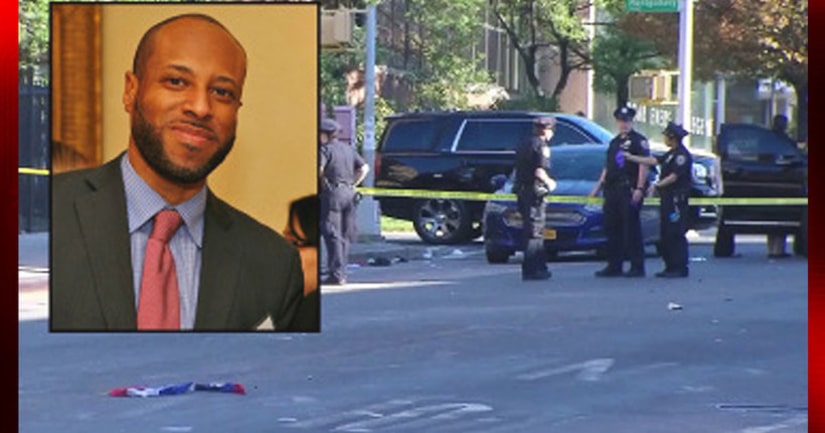 NEW YORK -- (WPIX) -- An aide to Gov. Andrew Cuomo remains in critical condition after being caught in the crossfire between two gangs in Brooklyn and police have posted a $12,500 reward for information in the attack.

Carey Gabay, a first deputy general counsel at the Empire State Development Corp., was shot in the head Monday during a pre-dawn party celebrating the West Indian Day parade.

Cuomo called the 43-year-old Harvard-educated lawyer “an outstanding public servant” who joined his administration in 2011. Gabay was walking with his brother near the Brooklyn parade route at 3:40 a.m. when he was caught in the crossfire in front of 1680 Bedford Ave., police said.

NYPD Chief Robert Boyce announced in a tweet that a $12,500 reward is being offered for information in the shooting that hurt Gabay. 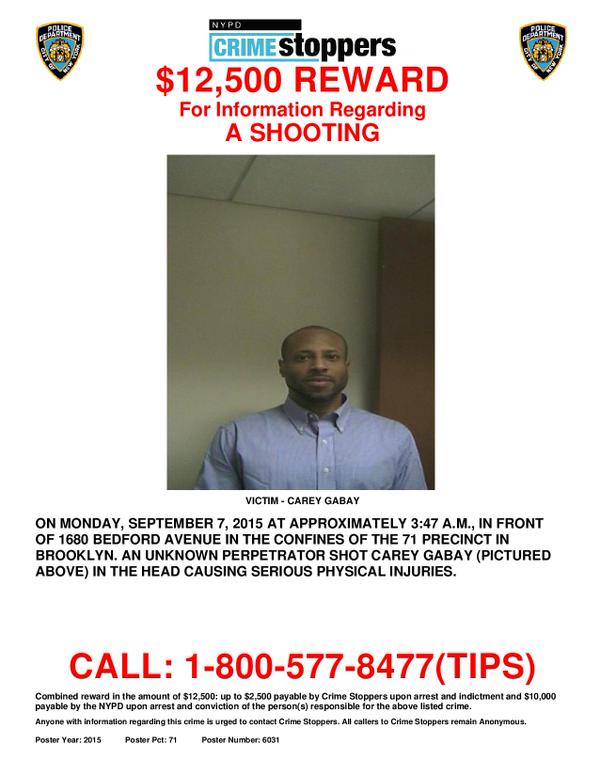