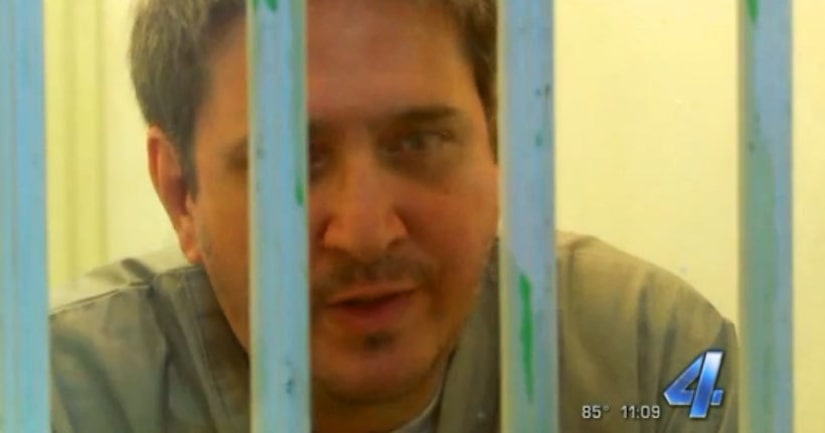 OKLAHOMA CITY -- (KFOR) -- A convicted killer will be put to death next week in McAlester unless his attorney finds new evidence in the 18-year-old murder case that could convince a judge to stop it.

Richard Glossip is on death row for the 1997 murder of an Oklahoma City motel manager.

“Once I got going on this matter it occurred to me that there was a great injustice that's about to occur,” attorney Don Knight said.

Glossip was convicted in the murder of Barry Van Treese after another man, Justin Sneed, testified Glossip paid him to commit the crime.

The problem is, Knights says, Sneed changed his story a number of times, and in his opinion, Glossip's trial attorneys didn't do their job.

“For instance, in trial number one, he never said anything about stabbing Mr. Van Treese. That's what he said in trial number two. I would've said, 'Mr. Sneed let's talk about that. That's a pretty significant event isn't it?'” Knight said.

The case hinged on Sneed's testimony.

Prosecutors had no forensic evidence linking Glossip to the murder.