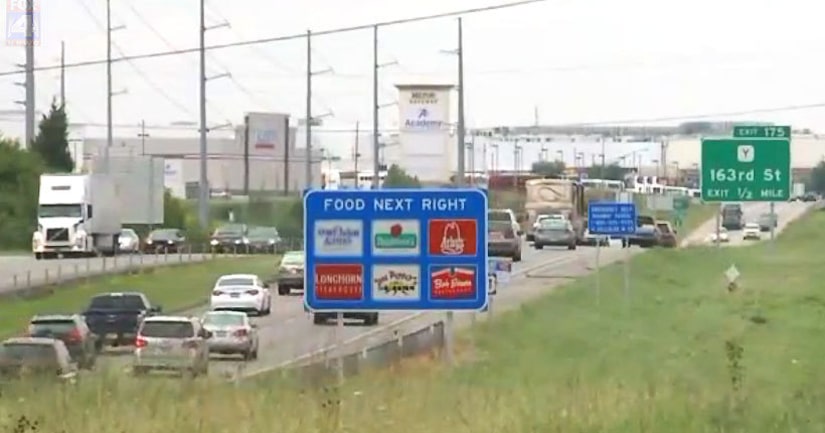 Investigators say one minute a Metro area mom told detectives she, her husband and their two young children were traveling northbound in their car Monday morning.

However, within moments, the frightened mother, who was driving, said someone in another vehicle first passed the family's car, but then quickly pulled alongside them and fired multiple gunshots at the innocent family's car.

The woman's husband and two year old child, both on the passenger side, were both seriously injured.

Investigators says the devastated driver rushed her injured husband and child to the hospital.

Meantime, after the "random, unprovoked attack, " investigators say the shooter sped down the busy interstate in a dark-colored, very dirty car with bright lights.