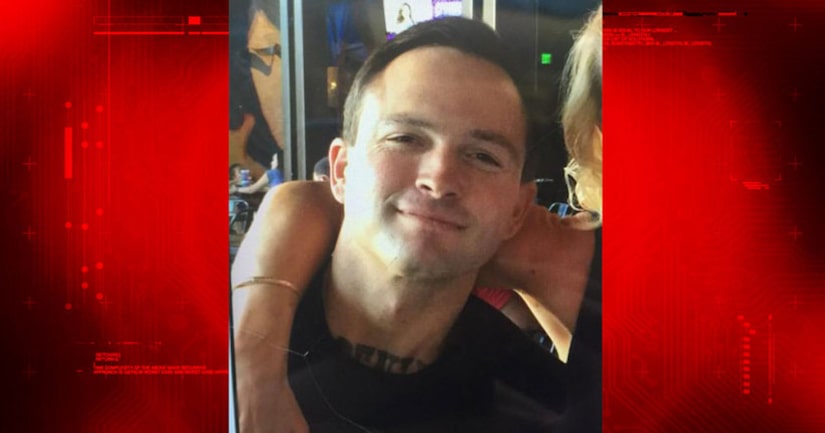 LAGUNA NIGUEL, Calif. -- (KTLA) -- Authorities on Monday asked for the public's help in finding a suspect who allegedly stabbed a 22-year-old man to death during an altercation outside a Laguna Niguel pub.

Thirty-seven-year-old Craig Tanber, considered armed and dangerous, was wanted of suspicion on murder in the case, according to a news release from the Orange County Sheriff's Department.

Monday evening, sheriff's investigators released a photo of Tanber and said he was as “a documented gang member with a significant criminal history,” adding that he was known to frequent south Orange County and Huntington Beach.