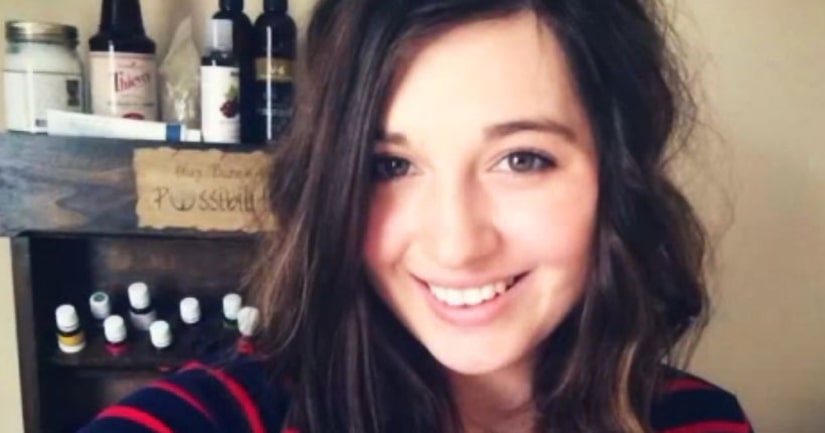 INDIANAPOLIS -- (WXIN) -- This holiday weekend, a sobering reminder not to get behind the wheel if you've been drinking. One Indianapolis Metropolitan Police Department officer has spent years keeping you safe from drunk drivers, only to lose his daughter in a drunken driving crash.

Officer Shragal has spent the last 20 years working DUI checkpoints and arresting impaired drivers. None of those cases changed his life like the DUI crash that claimed his 22 year-old daughter's life two weeks ago in Ohio. Shragal was working at a DUI checkpoint when he got the phone call about his daughter's death.

Kirstin Burton was a new mother. Her 14-month-old son Orion was also in the car with her during the crash and was critically injured. Police found him in the back seat of the car.