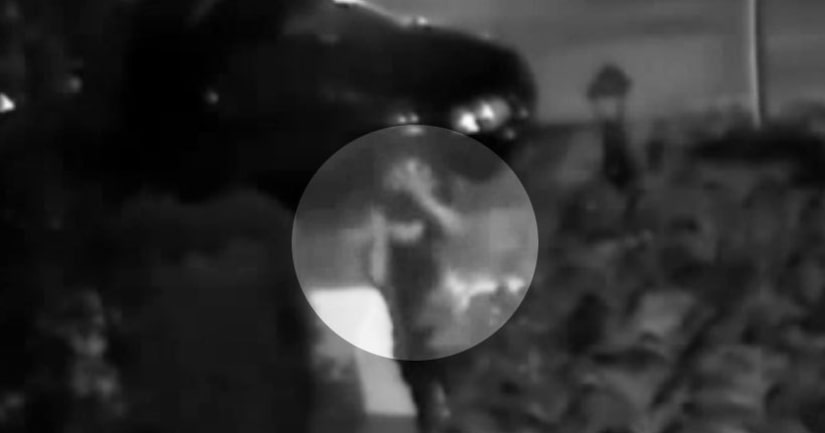 JACKSON HEIGHTS, Queens -- (WPIX) -- Surveillance video showing a suspect putting on a mask before allegedly raping a 35-year-old woman, has left the community on edge.

City Council Member Daniel Dromm, who represents Jackson Heights, and his staff, handed out “Wanted for Rape” flyers at the corner of 84th Street and 37th Avenue to inform residents of the attack and to ask them for their help in catching the suspect.

The suspect--described as a male Hispanic, 5'4”, with a slim build and last seen wearing a dark shirt and jeans--got away by running down the alley and climbing over a fence leading to 83rd Street, according to police.