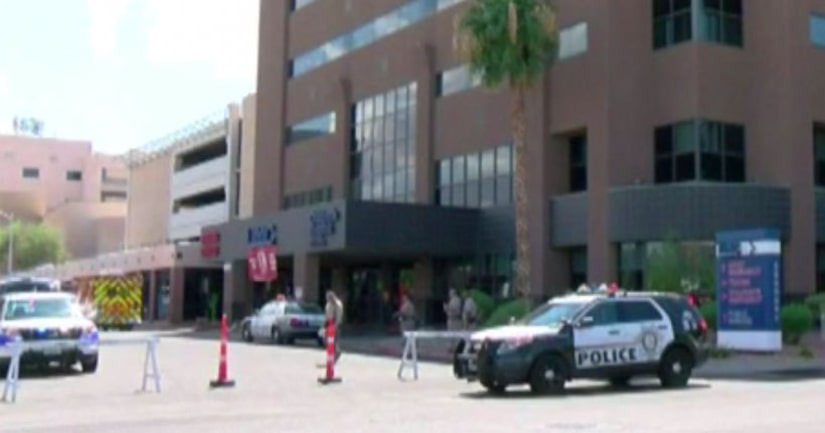 KLAS-TV reports the shooting happened around 2 p.m. ET. One officer was wounded in the shooting according to the station.

This is the second Las Vegas police officer shot in the past three days.