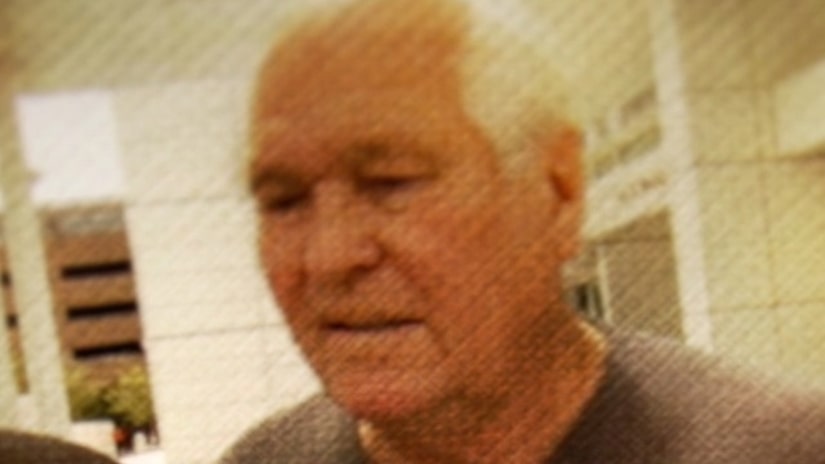 PHOENIX -- (KNXV) -- A Phoenix man who has collected millions of dollars in death benefits after three different business partners and his wife were murdered has pleaded guilty to tax evasion.

The tax return case is unrelated to any of the murder investigations.

The tax case isn't the first time Mizioch has caught the attention of criminal investigators.

During the past four decades, three of Mizioch's business partners and his wife, Phyllis, have been murdered.

All of the murder cases are unsolved.

The mystery of these four murders will be the focus of an upcoming investigation by Crime Watch Daily.