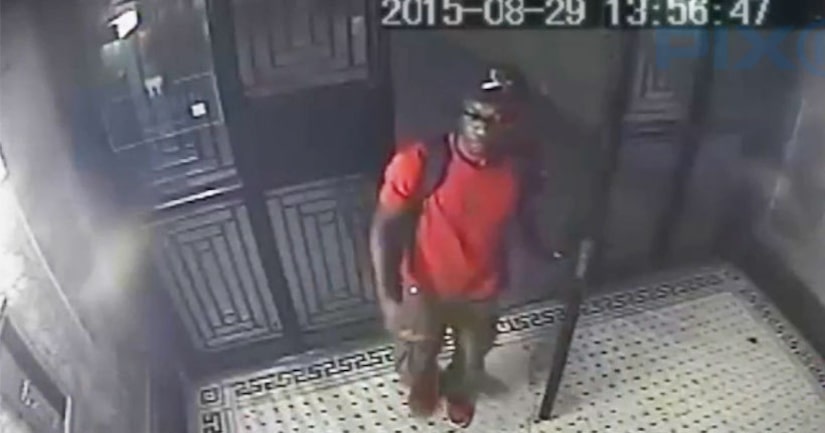 NYPD said 19-year-old Anthony Ramon followed his victim onto the elevator of her apartment building on West 172 Street about 1 a.m. Saturday. She exited the elevator at her floor and as she was trying to unlock her apartment, he attempted to rape her, according to cops.

However, the victim was able to fight him off, get into her apartment and lock the door behind her, police said. No injuries were reported.

The attacker then fled the building, cops said, but turned himself in after seeing himself on television.

FULL STORY:Teen accused of trying to rape woman in Manhattan turns self in - WPIX