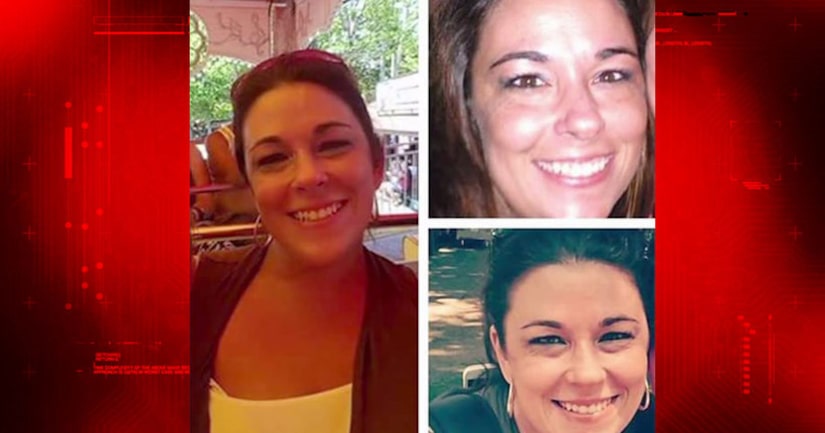 ASHTABULA, Ohio -- (WJW) -- Prosecutors say an Ashtabula woman was beaten to death, and her body was hidden in her closet for days while two suspects in the case partied.

Mandy Gottschalk, 36, was reported missing by her family on Aug. 17.

Her body was found several days later in a shallow grave in the area of West 54th Street and Washington Avenue.

Kyle Starkey and Ryan McBride were both arrested after Gottschalk's body was found.

In a press release, prosecutors allege that Starkey brutally beat Gottschalk to death in their home. McBride allegedly witnessed the beating and murder.

Prosecutors say the two men then hid Gottschalk's body in a closet of the home "for as long as a few days while Starkey and McBride partied." After returning to the home, the suspects are then accused of buryingGottschalk's body in the shallow grave nearby.