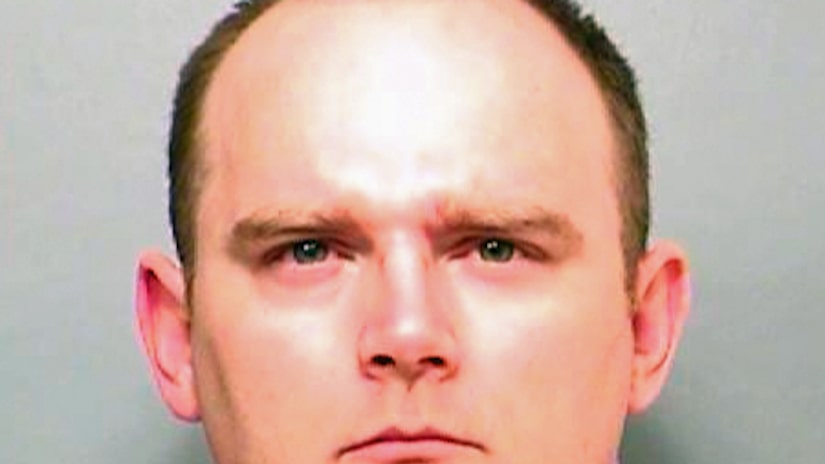 California Department of Corrections and Rehabilitation

SAN DIEGO -- (KTLA) -- Corrections officials Thursday were searching for a maximum-security inmate from a San Diego prison who escaped while being transported back to the prison following a court proceeding in Tennessee.

Joshua Lee Drinnon, 35, was being driven back to the Richard J. Donovan Correctional Facility by Inmate Services Corporation Wednesday evening when he escaped at a rest stop on Interstate 80 about five miles outside Princeton, Illinois, according to a news release from the California Department of Corrections and Rehabilitation.

FULL STORY: Maximum-security inmate from San Diego prison escapes while being transported out of state - KTLA