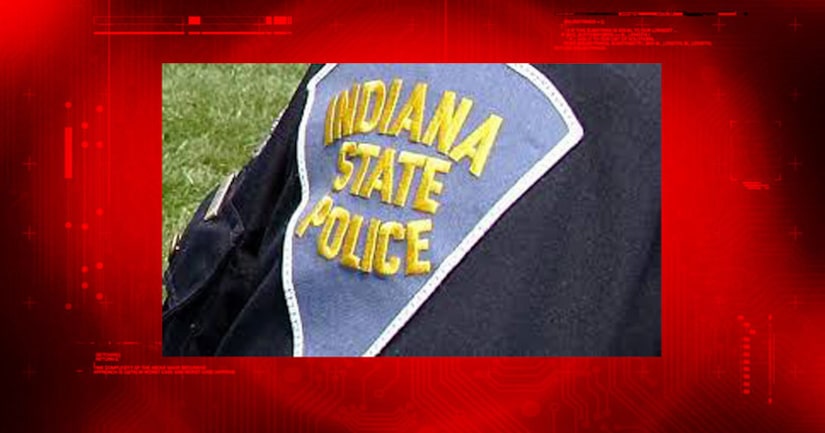 FRENCH LICK, Ind. -- (WTTV)-- A man is dead after an officer-involved shooting in French Lick.

Indiana State Police (ISP) and West Baden police responded to a domestic disturbance Friday in French Lick around 3:50 p.m. Officers were told a man was strangling his wife.

Officers attempted to speak to the suspect, who ran to a garage behind the house. Police say he would not speak to them. He allegedly picked up a metal pipe in the garage and began moving toward the officers.

After ignoring numerous commands to drop the pipe, an officer fired his Taser. ISP says it was ineffective. Police say the suspect then stepped again towards the officers and raised the pipe in a motion to strike an officer in the head.