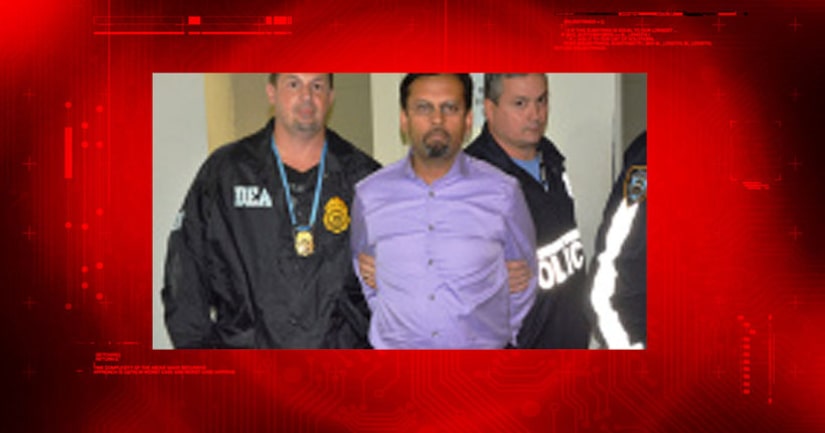 JAMAICA, Queens -- (WPIX) -- A senior aviation medical examiner who checked pilots to sign off on their medical fitness to fly was busted Thursday morning, accused of selling prescriptions for powerful addictive painkillers like oxycodone.

But so far, investigators haven't found any evidence that Dr. Gerald Surya of Valley Stream was writing prescriptions for pilots.

Surya was picked up near his home in Valley Stream Thursday, charged with selling the prescriptions since at least 2013, when the investigation of his practice started.

Surya also made appearances on television as an aviation expert, including on the Rachel Maddow Show on MSNBC in March 2015.

Surya is an internist who had an office at JFK Medport, located in Building 14 on the airport grounds.