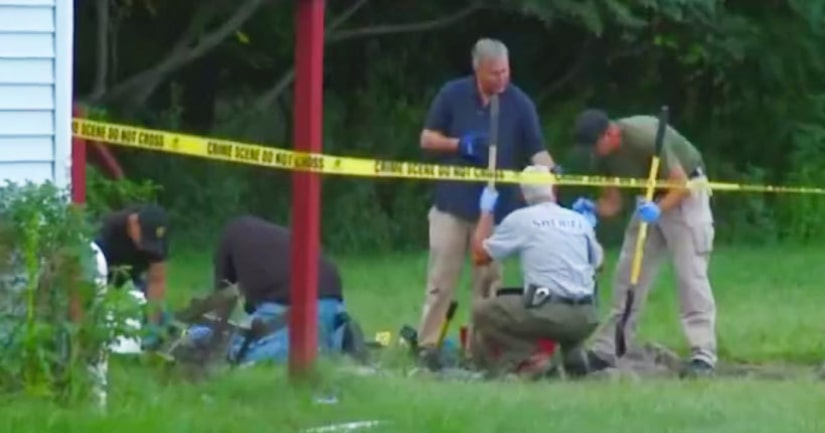 Johnson also called Bell's death a homicide and said that police are waiting on more forensic information from the remains.

Narcotics agents discovered the bones when they raided a home on Route 6 in Roaming Shores on Aug. 20. The sheriff's office said they found human bones in a backyard fire pit and in the woods near the rear of the property. Deputies then arrested 40-year-old James Brooks, charging him with abuse of a corpse and drug trafficking.

Police confirmed that Brooks has met missing 18-year-old Warren teen Alesha Bell, but have not clarified the link between him and Bell.

In July, WKNB reported Knepper said she last saw her daughter, Alesha, walking to her uncle's house about 5 p.m. on July 23.

“'Mom, if I make it home, I need you. I'm scared.'And that's the last I heard from her,” Knepper said of a text message she received on Friday, July 24.