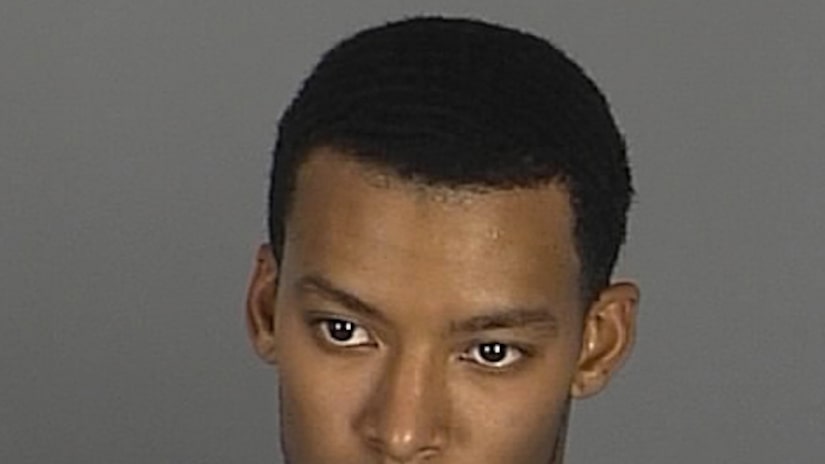 He allegedly grappled with security guards and police after rushing the stage during the singer's performance.