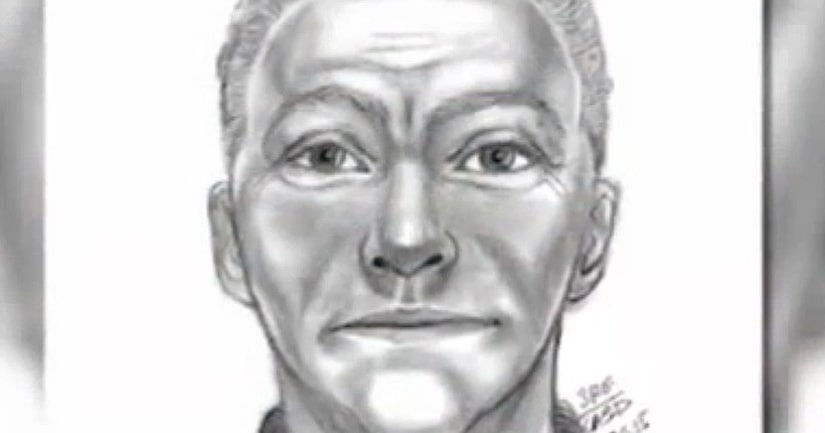 LOS ANGELES -- (KTLA) -- Detectives were searching for a man who posed as a peace officer and physically assaulted a woman after initiating a traffic stop in Duarte over the weekend, the Los Angeles County Sheriff's Department said Tuesday.

The fake officer was driving an unmarked sedan with flashing red and blue lights when he pulled over the female driver in the 1400 block of Buena Vista Street about 10:50 p.m. Saturday, according to a news release from the Sheriff's Department.

After making contact with the driver, he threatened to arrest her before physically assaulting her "without provocation," the news release stated.