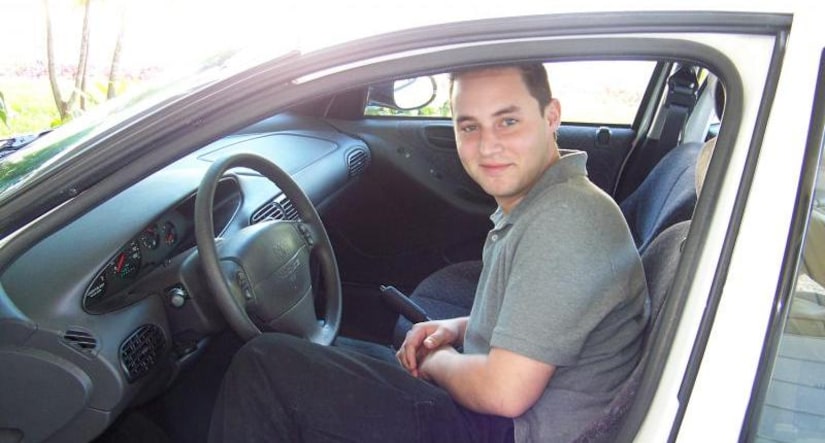 Stabbed to death inside his own apartment: The Jim Bowerman murder investigation needs answers.

Jim Bowerman grew up in Michigan and later left for the warmer climate of North Miami, arriving in April 2007. He got a job as a waiter, and a year later he was killed.

When he didn't show up at his job at Chili's, his co-workers called police. They went to his apartment and found his bloody body.

Time of death: Not determined, but police believe Bowerman was murdered some time between approximately 7:20 a.m., after he got off the phone with his girlfriend, and 7:59 a.m., when she called him back, on April 11, 2008.

Body found: The evening of April 12, at his apartment 1550 NE 130th Street in North Miami. His back door was open, and his body was located near his front door. He was stabbed to death.

Circumstances: On April 10, 2008, Bowerman worked at the Aventura Chili's restaurant, went to a bar with a friend, then went to a party at a female co-worker's apartment.

Theories: His family and friends said Bowerman had no enemies, and had no idea why anyone would want to harm him. 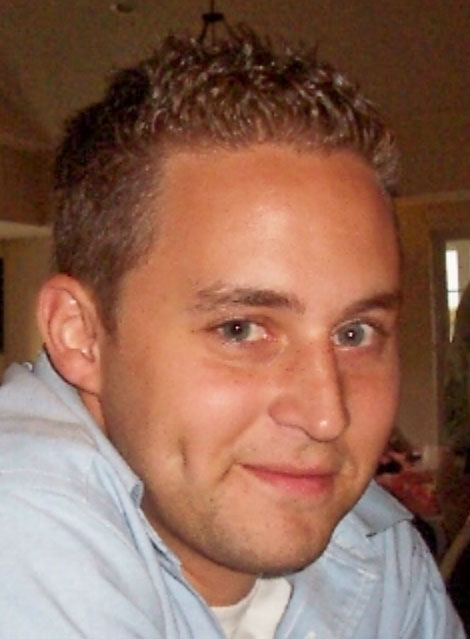