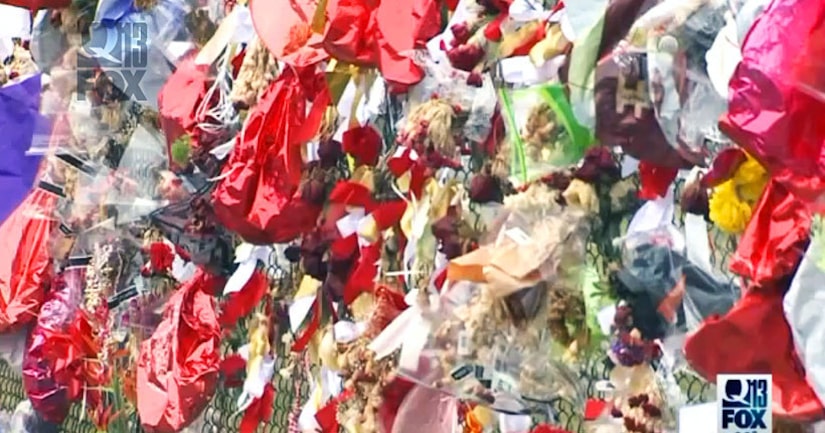 MARYSVILLE, Wash. -- (KCPQ) -- In the newly released report on the Marysville-Pilchuck shooting, one of the most startling details concerns a substitute teacher who claims she warned school officials about a shooting at least a day before it happened.

Rosemarie Cooper said he was subbing in a literature class, when a student came up to warn her of a possible shooting that would take place in the school's cafeteria on Friday.

"He came up to me and said, Mrs. Cooper, I know there is going to be a shooting tomorrow and I said, what?" Cooper told Q13 FOX News Tuesday night.