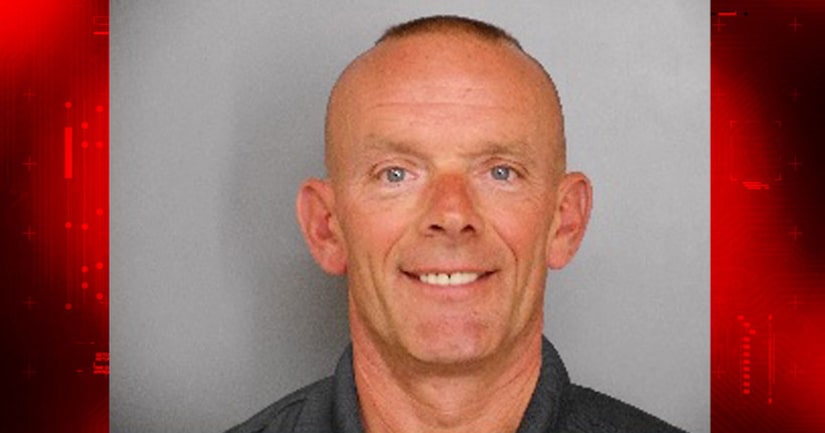 FOX LAKE, Ill. -- A manhunt is underway for three armed suspects after a Fox Lake police officer was fatally shot in the head Tuesday morning.

The slain officer has been identified as 32-year veteran Lt. Charles Joseph Gliniewicz with the Fox Lake Police Department. Sources tell WGN he was supposed to retire last month but the chief -- who stepped down -- asked him to stay on for one more month. He was involved in several youth programs in the area, and he had a wife and four sons.

At a brief news conference Tuesday, authorities said they were searching for two white men and one black man. A large perimeter has been set up and multiple helicopters and K9s units are searching the area.