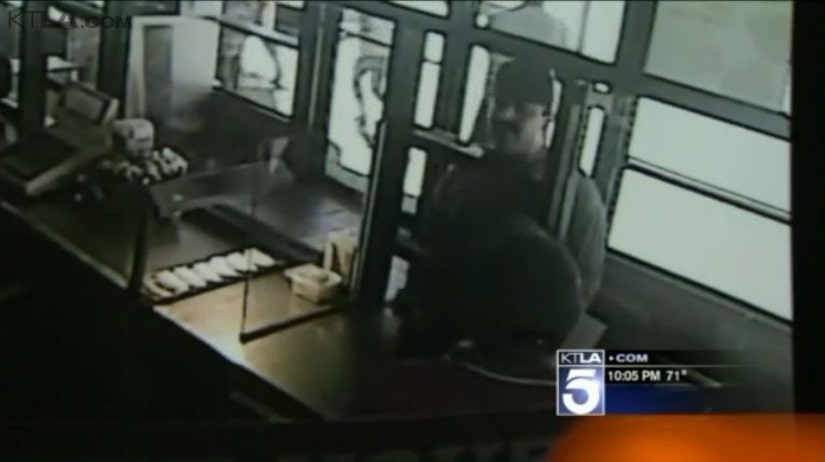 The robbery took place around 10:20 a.m. Sunday at a restaurant on Jefferson Boulevard and Western Avenue.

At one point during the robbery, the gunman became impatient with the clerk and fired a round toward the kitchen, according to Detective Jesus Flores with the Los Angeles Police Department.