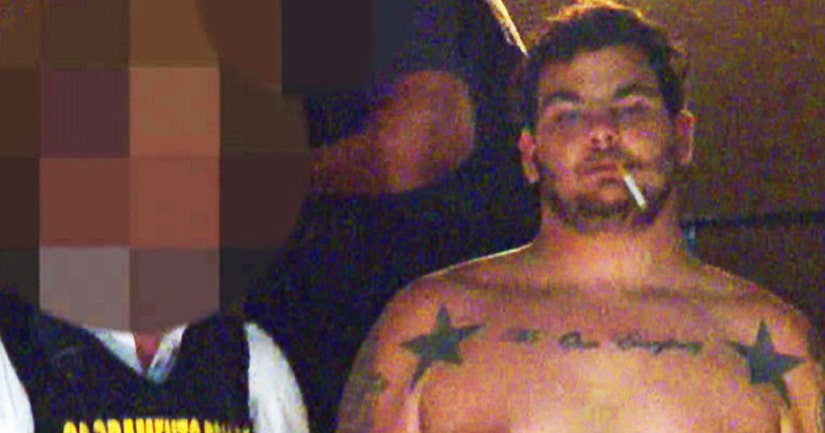 Two men who broadcast their activities online using the streaming-video-sharing app Periscope were arrested last week after allegedly smoking marijuana while driving, firing a gun and appearing to target a man in Sacramento.

Damon Batson, 28, and Carlos Gonzalez, 25, were arrested after Gonzalez's Periscope broadcast came to the attention of police Thursday night.

In the video, the two men allegedly drove around Sacramento smoking marijuana and displaying a handgun while apparently discussing plans to seek out and confront a man who might have been with one of their girlfriends.

Online viewers watching the Periscope broadcast reportedly asked the pair to prove the gun was real, spurring one of the two men to fire the gun in the air.

In the video, they drove to an apartment and knocked on the door with gun drawn but found no one home there.

In another portion of the video, the camera appears to show marijuana plants growing in buckets at an indoor location.

The Periscope broadcast lasted for about an hour.

KTXL-TV reports Gonzalez was located in an apartment complex; Batson was detained driving in the area. Police found a gun believed to be used in the online video during a search of the car.

The two men are scheduled to be arraigned Monday afternoon. 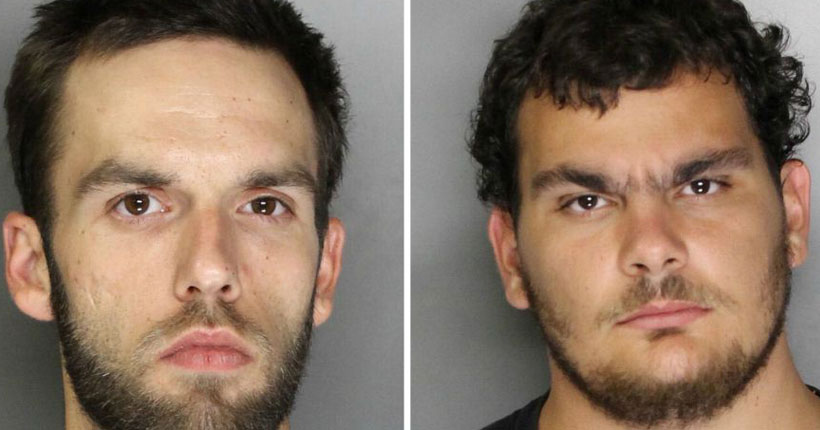