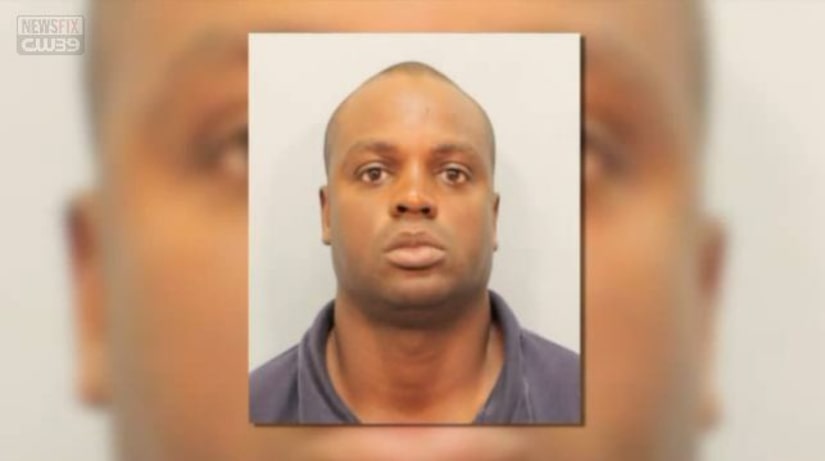 A man accused of fatally shooting a Texas sheriff's deputy at close range is being held for capital murder. 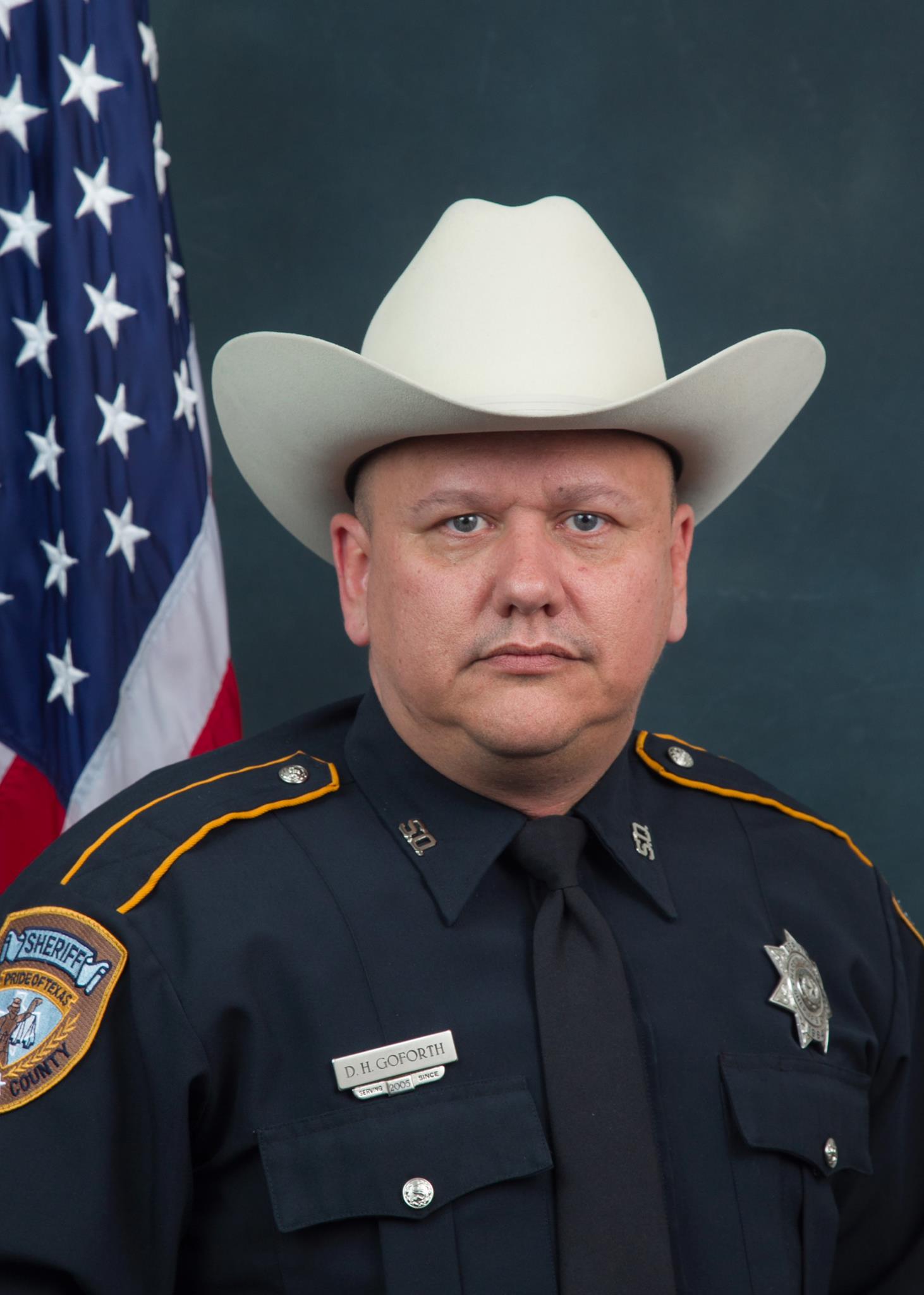 Harris County District Attorney Devon Anderson stated in court Monday Goforth had finished pumping gas at a Chevron on West Road and Telge Road just before 8:30 p.m. Friday when he was ambushed and shot a total of 15 times, reports NBC News.

"He unloaded the entire weapon into Deputy Goforth," Anderson said, adding that ballistics tests match a gun found at the suspect's home to shell casings found at the scene.

Miles did not enter a plea. A judge found probable cause to hold him. 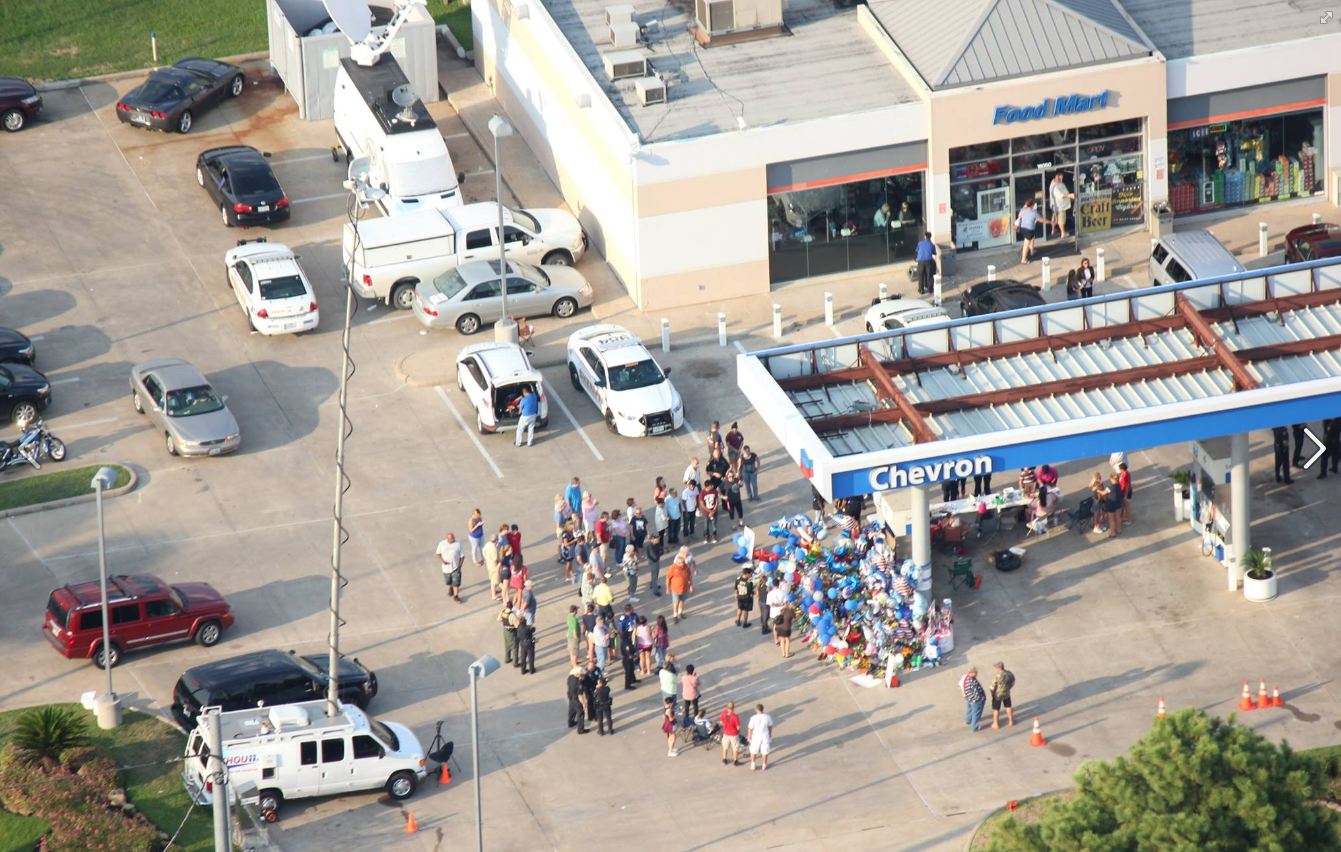 Deputy Goforth was a 10-year veteran of the Harris County Sheriff's Office and leaves behind a wife and two young children, local station CW39 reports.

More than 1,000 people gathered at a prayer walk held in his honor Sunday night at the West Houston Church of Christ and through local streets. "Seeing the community come together like this means so much to the law enforcement community here in Houston and across the nation," a sheriff's office spokesperson stated.

Investigators are still trying to determine a motive for the shooting.