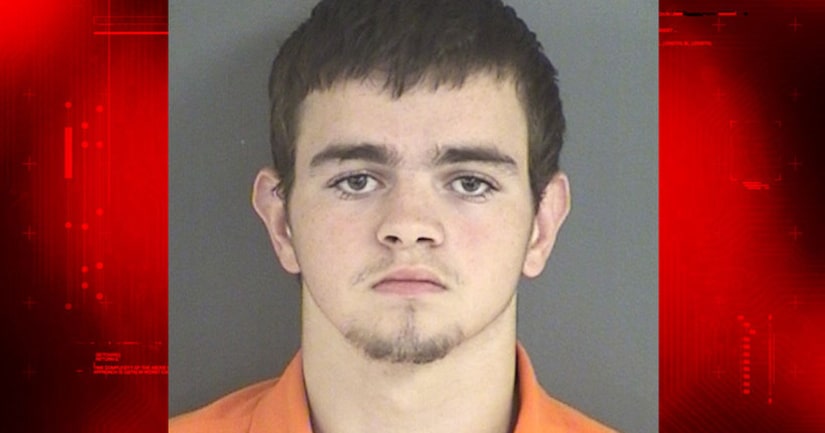 A teen confessed to pushing a 3-year-old boy into a pond and letting him drown in order to make room in his house for his unborn baby, whose mother is the drowned 3-year-old's aunt.

Bobby Woods, 17, confessed to Angelina County Sheriff's officials on Thursday, Aug. 28. The boy was found dead in the pond on Aug. 18, the day after he was reported missing.

Woods found out his girlfriend, the toddler's aunt, was pregnant with his child, and he wanted to make room in the house for the unborn baby. The house is shared by three families, according to the criminal complaint.

Woods was arrested on a charge of capital murder of a person under 6, and was booked as an adult on Friday.

Woods allegedly pushed Mason Cuttler into the pond, then turned his back and allowed the child, who could not swim, to drown. He told deputies he knew how old the child was and that the child could not swim.

The investigation is ongoing, according to the sheriff's department, and Woods remains in custody without bond.