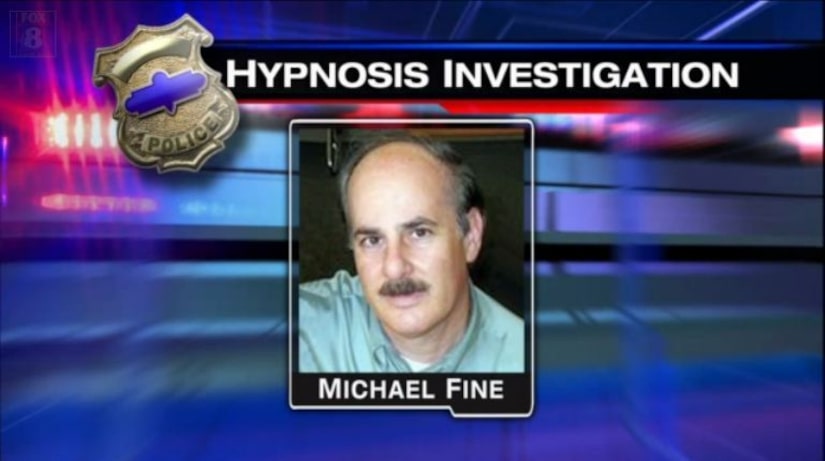 A former Ohio attorney is facing 27 criminal charges in connection to allegations he hypnotized clients in order to make sexual contact, according to FOX8.

According to records obtained by FOX8, Fine has been charged with 27 counts, including:

Fine surrendered his license in August "on the advice of legal counsel," his attorney, Robert Housel, told the network at the time, insisting the allegations were "not true."

According to an announcement published on the Ohio Supreme Court website August 17, the court accepted Fine's application for resignation "with disciplinary action pending."

Fine garnered headlines in November after FOX8 reported the Lorain County Bar Association confirmed a woman reported to the Sheffield Village Police Department Fine had "hypnotized her in order to perform sexual acts" in multiple instances at his office.

According to Cook, a second woman later came forward to report she had also been hypnotized by Fine in attempt to make sexual contact.

His attorney told the Associated Press Fine's arraignment is expected to take place in early September.