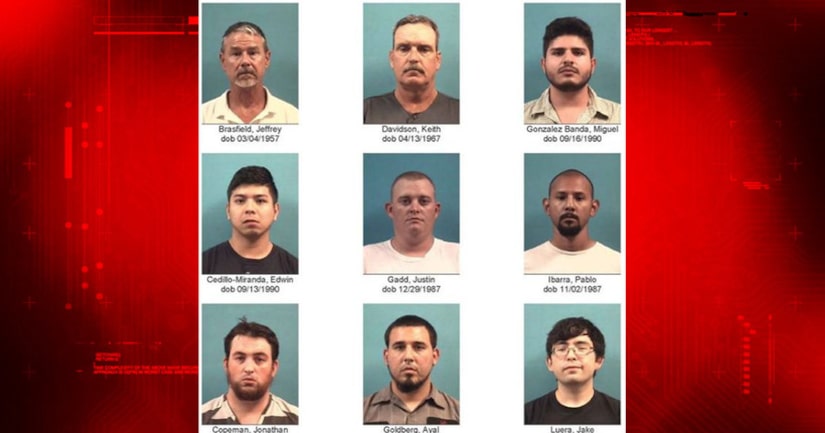 Police in Texas have arrested 16 men suspected in the sexual exploitation of juveniles as part of an online sting designated operation "Back to School."

Pearland Police Department officers conducted the operation in conjunction with the Houston Metro Internet Crimes Against Children, using trained officers posed as minors while online to identify suspects seeking to lure victims for the purpose of making sexual contact, according a Pearland police news release. 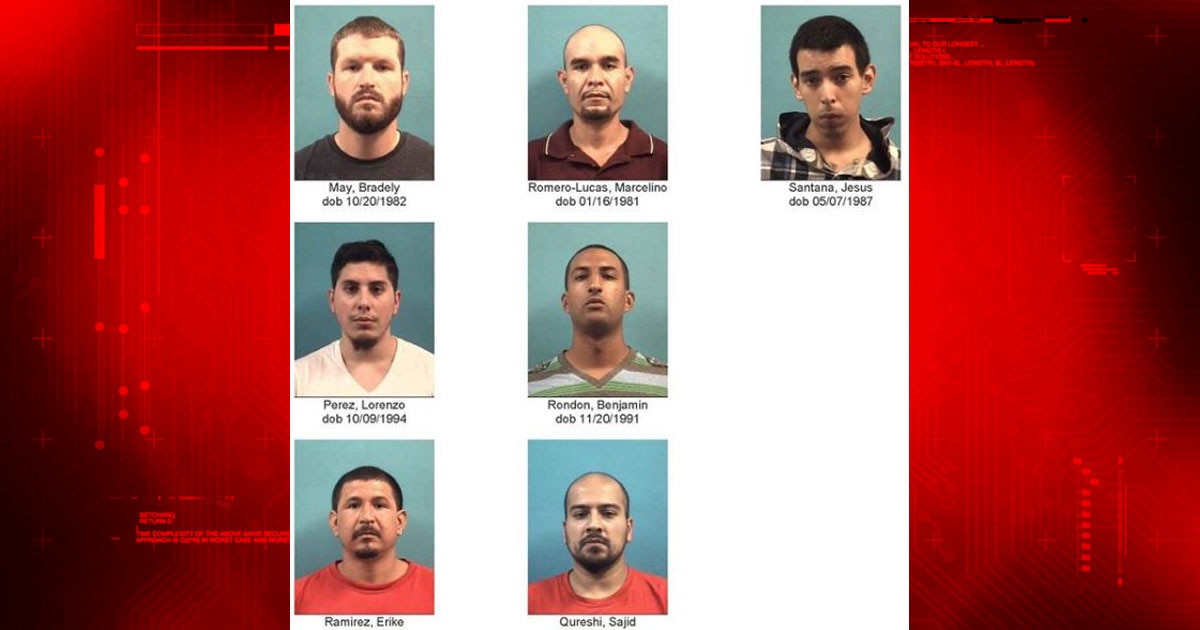 Pearland Police Dept.
Suspects arrested as part of the online sting operation designation "Back to School."

"When the suspects arrived for the meeting with the minor child, they were met instead by officers of the Pearland Police Department who arrested them," a spokesperson for the department stated.

Suspects arrested in the sting include:

All 16 suspects were arrested and charged with online solicitation of a minor, a second-degree felony carrying a penalty of 2-20 years in prison and a fine of up to $10,000.

All were transported to the Pearland Police Department detention facility and will face charges in Brazoria County, according to police.