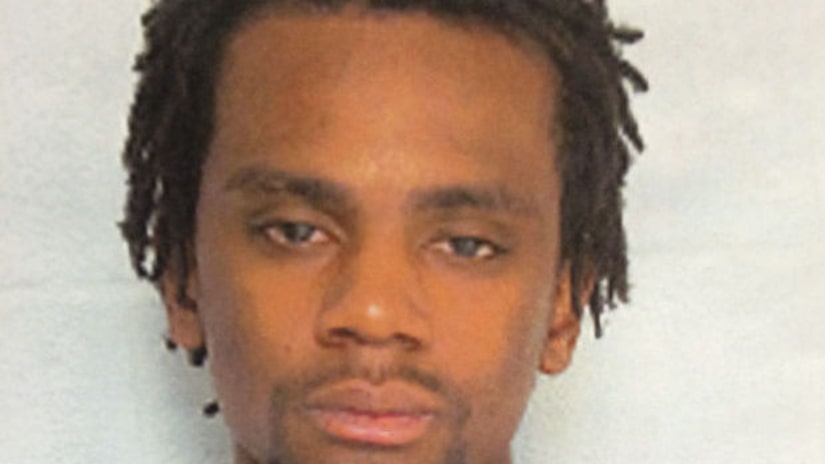 A suspect in the fatal shooting of a 9-year-old girl in Ferguson, Missouri, allegedly confessed to the crime after he was arrested Wednesday.

De'Eris Brown, 21, was arrested at a hospital on Wednesday as he was visiting a family member.

Jamyla Bolden, 9, was fatally shot on Aug. 18, 2015, in Ferguson while lying on her mother's bed doing homework; her mother was also by wounded by gunfire in the shooting. 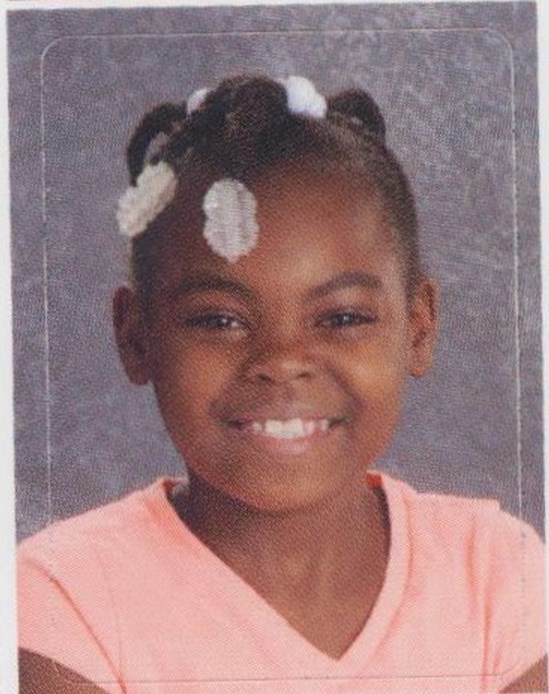 An unidentified witness tipped off police that Brown was the shooter, and an informant told police Brown admitted shooting into the residence. An $8,265 reward was offered for information in the case.

Police said Brown confessed after he was taken into custody.

Brown was charged with unlawful use of a weapon, armed criminal action and second-degree murder.

Anyone with more information on the case should call CrimeStoppers at 866-371-TIPS.