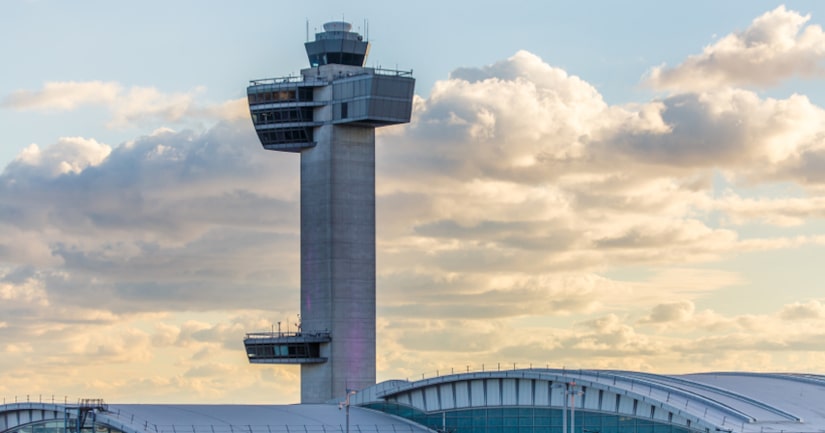 A Good Samaritan was cut and several passengers were pepper-sprayed during a fight between two women on an arriving flight in New York Wednesday.

Shortly after a flight from Kingston, Jamaica landed at JFK airport in New York, Brooklyn resident Jean Ballentine, 61, sitting in the window seat, reportedly got up and tried to climb over New Jersey resident Mary Cannady, 52.

Cannady pushed the Ballentine away, who responded by punching her in the face, according to a New York Port Authority spokesman.

A man intervened and was struck with an eyebrow razor by Ballentine, cutting his elbow, according to the official.

Cannady then pulled a canister of pepper-spray from her purse and sprayed at Ballentine, affecting surrounding passengers.

Port Authority Police responded and took Ballentine and Cannady into custody. Ballentine was later charged with assault, criminal possession of a weapon and criminal mischief. Cannady was cited for possession of tear gas.

Officials did not say how Cannady got the pepper-spray onto the plane.

At least six people were treated for breathing difficulty, according to the Port Authority. The man's elbow injury was described as minor.