Faith Hedgepeth was a 19-year-old student attending the University of North Carolina in Chapel Hill. She was found murdered in her apartment on Sept. 7, 2012. She had been beaten to death.

In 2014, court documents were released by Durham County that revealed persons of interest at the time in the case, including people she met up with at a local club the night before the murder.

The case remains unsolved. Below is the evidence. No suspects have been named. Can you help bring justice for this victim?

CHAPEL HILL POLICE DEPARTMENT
This note was written on a take-out fast-food bag found on the bed near the body of Faith Hedgepeth.

From the documents released by Chapel Hill PD in September, 2014:

The case remains open and the investigation is ongoing. No suspects have been named.

A 2013 press release from the Chapel Hill Police Department includes a profile of the killer.

"After consulting with the Federal Bureau of Investigation's Behavioral Analysis Unit, we believe identifiers of the offender may include: 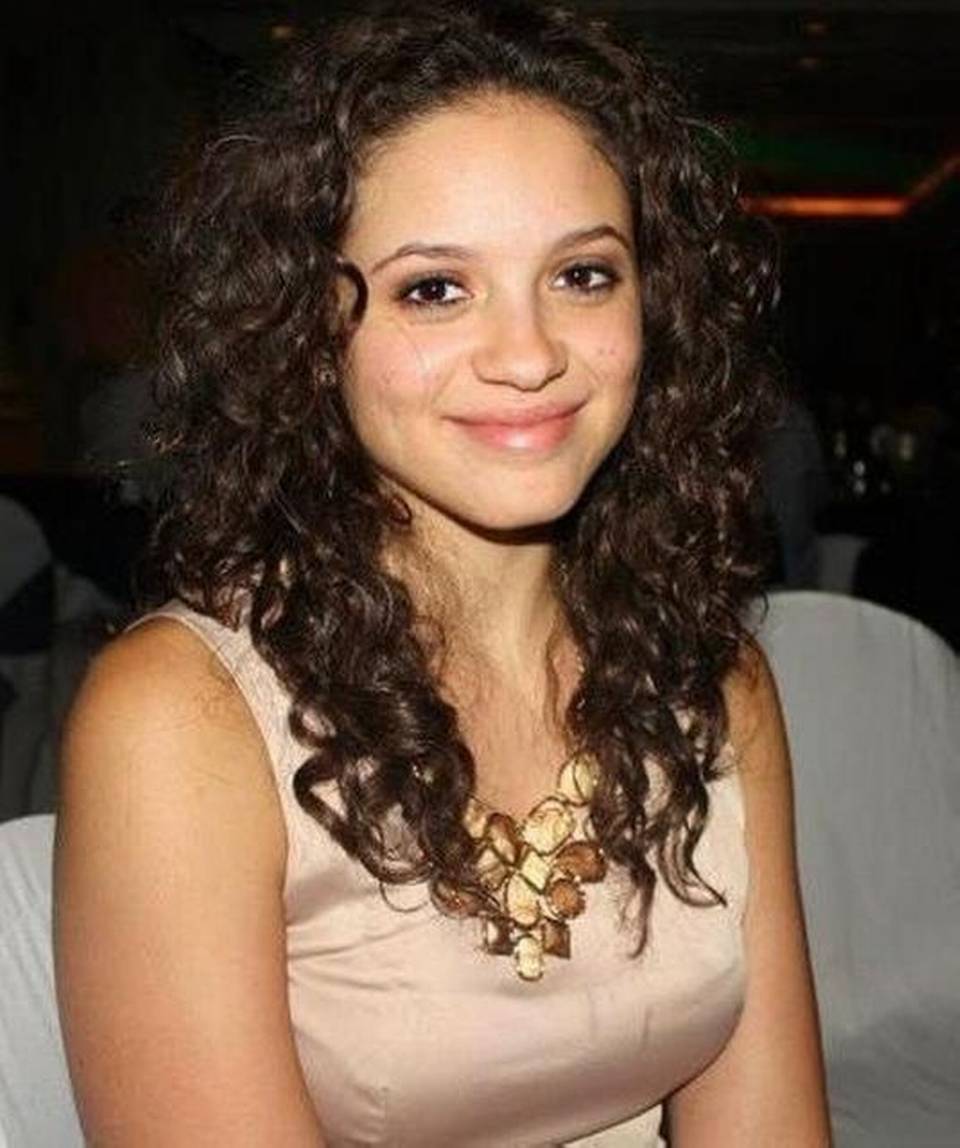 You can discuss the details in a Websleuths forum of people following the Hedgepeth cold case.

If you have any information about the murder of Faith Hedgepeth, you can submit a tip to Crime Stoppers in North Carolina , or call (919) 942-7515.